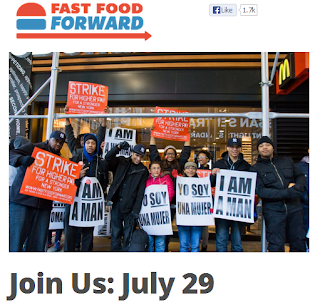 84% of New York fast food workers reported experiencing wage theft at some point in the past year and the New York Attorney General and New York City Council have taken note of the rampant wage theft in the industry.