in defense of drugs: anti-depressant medication saves and improves lives

Friends, if this post sounds like a conversation we've had, please don't take it personally. I've had the same or similar conversations with many people. This is a subject that seems to arise periodically - here, on Allan's blog, on Facebook, in any forum I frequent. That's why I thought it was time to gather my thoughts and put them in a post.

The conversation is about the illness known as depression - also called clinical depression - and the treatment of that illness with anti-depressant medications. Every so often, an athlete or an artist will go public about their struggles with depression, or a new study about either the good or evil of anti-depressants will appear, and I find myself having this familiar conversation. Often, I agree with many of the arguments, but disagree with the conclusion. 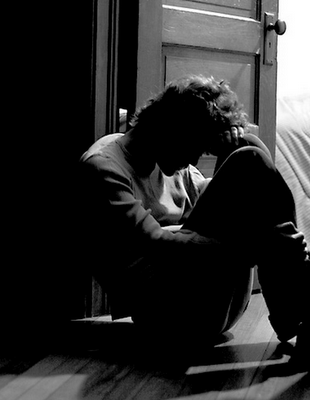 I don't use anti-depressants myself, but many people I love do. I've seen anti-depressants, especially the class of drugs known as Selective Serotonin Re-uptake Inhibitors (SSRIs), do tremendous good. I've seen them change lives and save lives. Without these medications, many people I love would lead dire, desperate, lonely lives. In some cases, I don't think they'd be alive at all.

These are some arguments I've heard against the use of anti-depressants, and my response to each.

Big Pharma is evil. True. Pharmaceutical companies are purely profit-driven, and will stop at nothing in their quest for a fatter bottom line. They falsify data from clinical trials. They create biased studies driven by marketing. They re-package normal behaviour into "syndromes," then market drugs to treat the fake diseases. They are engines of the capitalist un-health system that has more incentive to perpetuate disease than to promote health. All this is true.

However, some people need anti-depressants in order to live decent, productive, balanced lives. And Big Pharma is where those drugs come from.

I've never heard the greed and deception of pharmaceutical companies used as an argument against taking medication for arthritis, diabetes, hypertension (high blood pressure), or any other chronic disease. Only for depression.

We don't know how they work. Somewhat true. It is known how SSRIs work, but it's not clear why different SSRIs have such different effects on different people. The chemistry of the brain remains, in many ways, uncharted territory.

However, "we don't know how it works" may be a partial statement of fact, but it's not an argument against taking the drugs. No one knows what causes fibromyalgia. But I know I have it and I know how it affects my life. Science advances unevenly. One day the medical science behind SSRIs may be fully known. Until then, why should that knowledge gap bother us?

They are over-prescribed. True. They are also underprescribed. I have no doubt that since the advent of SSRIs, some doctors prescribe medication for conditions that might be treated equally well (or possibly better, in some cases) with talk therapy, or perhaps not treated at all. At the same time, many people who suffer from serious depression could be helped by these medications, but won't take them, because of bias from their doctors, their families, or themselves.

The simple fact of over-prescription does not mean all prescriptions for anti-depressants are unnecessary. "Baby with the bathwater" caution applies.

Every mood does not need to be medicated away. True. But depression is not a mood. People who use anti-depressants to treat clinical depression still have bad moods. They still feel anger, sadness, pain, and so on.

Consider this. How many people would go to the trouble of seeing a doctor, asking for a prescription, trying different medications, struggling with the inevitable side effects, and so on, because they feel normal sadness? Generally by the time a person seeks help for depression, they have been suffering for a very long time. Just as these medications are under-prescribed, they are under-requested. 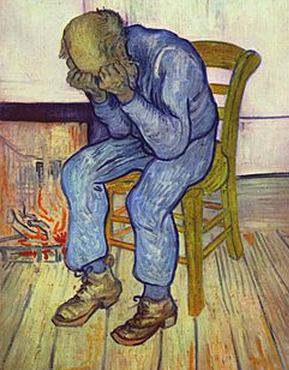 The drugs are institutionally abused. True. The United States Army hands them out like Tic Tacs to any soldier feeling the effects of trauma. Many hospitals use them routinely. This fact does not change the condition of people with clinical depression, nor change the fact that SSRIs help them.

There are side effects, some of them potentially dangerous. True. This is true for most, if not all, drugs. Each of us weighs the costs and benefits, the risks and rewards, of taking medication. When conditions are serious enough, most of us are willing to put up with some risk. This is as true for depression as it is for arthritis, diabetes, and high cholesterol.

Medication is a shortcut. The only real treatment for depression is talk therapy. First of all, what's wrong with shortcuts? The moral imperative to do things the hard way should be tossed in the trash next to the whalebone corset and carbon paper. More importantly, many people with serious depression cannot participate in effective talk therapy without first taking medication. Medical therapy and talk therapy often work together to produce real results.

A study proved they don't work. I've noticed that articles about anti-depressants often graft sensational headlines onto banal stories, or present skewed and sketchy non-arguments. The headline "Study Shows Anti-Depressant Drugs Use Placebo Effect" may sit atop a story saying that one-quarter of the people studied experienced no results. But it's already known that these drugs don't work for everyone. On a website promoting non-pharmaceutical medication for depression, I saw: "Only 1 in 4 had positive results with the first medication tried." That only tells us that most people had to try several drugs before they determined whether medication was effective or not.

People who use anti-depressants know that they work. A friend of mine who struggled with suicidal thoughts and uncontrollable sadness and rage every single day of her life is now a happy and productive person. Without the drugs, the black cloud descends. These are facts for millions of people.

Depression is not a disease. It's part of the human condition. It's a normal part of life. I submit that the person who says this does not understand what depression is, or else has experienced a form so different that it rightly could be called something else entirely. 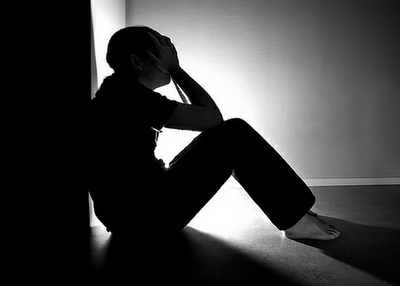 I'm not suggesting that feelings of depression are never a normal and temporary state, a reaction to a tragic or traumatic event in one's life. But when those feelings persist over time, drowning out all other feelings, until life doesn't seem worth living, separate from any situation or event, something else is going on.

I tried them and didn't like them. I hear this often, and I think this response gets closest to the heart of the problem with all of these arguments - and with so many arguments. Our experiences are not universal. Each of us is unique. The word "depression" may be - probably is - used to describe several different conditions. Your experience with depression may be totally different than someone else's. It may feel different, and respond to treatment differently.

I suffered from depression as a teenager. I didn't have medication. My depression passed from a combination of events: leaving an abusive home, stopping or reducing recreational drugging, and talk therapy. But why should I assume that my experience will apply to anyone else? In the grand mosaic of humanity, nothing seems to be one-size-fits-all - not sexuality or worldview or learning style or anything else, including mental health. 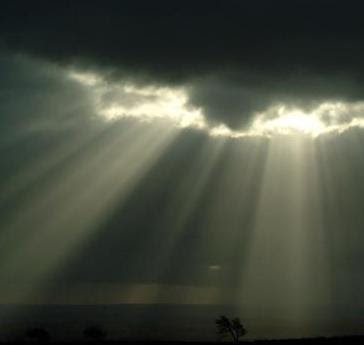 A few assumptions underlie most of these are arguments.

One assumption is the persistent stigma surrounding mental illness and mental health. Very few people would urge someone with diabetes, arthritis, or hypertension (all chronic conditions) to not seek medical treatment. Most of us believe we should extend our life expectancies by using medications when needed, in addition to making whatever lifestyle changes we can. Yet so many people won't extend that latitude to mental health, and insist that lifestyle changes should be enough. Get more exercise, suck it up, and get on with your life.

Another assumption, as I wrote above, is the universality of our own experience. If you tried anti-depressants and they either didn't help you or made you feel worse, then surely you shouldn't use them. If your own depression passed without using drugs and you are glad for that, then so be it. The challenge might be to own your experience without trying to apply it to anyone else.

And finally, I believe that many of the arguments against the use of anti-depressants stem from a lack of understanding of what clinical depression is. It's not "the blues," it's not a moral weakness, it's not a deeper understanding of life, it's not the price we pay for living. For a view into that heart of darkness, I recommend reading William Styron's Darkness Visible, and The Noonday Demon by Andrew Solomon. These works bring you as close as you will ever come to understanding another human's experience.
Posted by laura k at 6/29/2012 03:00:00 PM