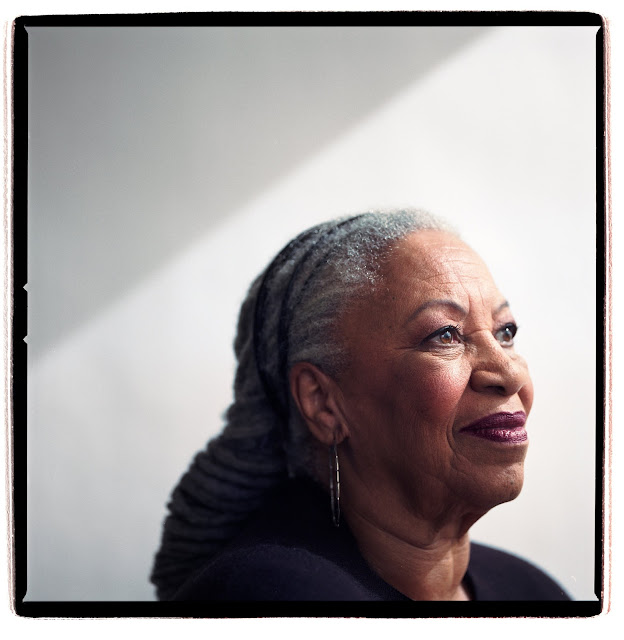 I was so shocked and saddened to learn of Toni Morrison's death. I've been reading her work since a university creative writing teacher recommended The Bluest Eye in 1979. I've read all her novels. Although Beloved is her masterpiece, most of her work is phenomenal, and every book is worth reading.

Morrison's work is a window into the African American experience. But what sets Morrison apart is her language. The New York Times obituary mentions:

Ms. Morrison animated that reality in a style resembling that of no other writer in English. Her prose, often luminous and incantatory, rings with the cadences of black oral tradition. Her plots are dreamlike and nonlinear, spooling backward and forward in time as though characters bring the entire weight of history to bear on their every act.

Besides Beloved, I recommend The Bluest Eye, Sula, A Mercy, and Home.

With the exception of Morrison's 1993 Nobel lecture, I haven't read her essays or other nonfiction, nor her plays, children's books, and various other forms. I would like to.

It's terrible to think that all Toni Morrison's novels have been published, that we'll receive no more gifts from her. I'm grateful for what she gave us.
Posted by laura k at 8/06/2019 02:33:00 PM