Introducing Kai, the new addition to our pack, and Diego's new sister!

Kai (rhymes with eye) is small for us, about 30 pounds, a pit-mix with a "Staffie" look. She is much smaller than a Staffie -- unless her foster mom was very wrong about her age! We believe she is about 18 months old. Her coat is a dark brindle colour with a white blaze.

More than two years after losing Tala, Allan and I decided it was finally time to restore our full family, a pack of four. About a month ago, Allan found a Vancouver-based group that rescues street dogs from other countries. He sent me a few links, and I immediately chose a honey-coloured Shepherd mix living in a tough city in the Middle East. We filled out an extensive application.

While we were waiting, Allan went to the vet to pick up some supplies, and saw a flyer, looking for a home for Kai. (Foster Mom spelled it Kye. We changed the spelling but not the name.) I was already getting attached to the idea of the Shepherd mix. But, as Allan pointed out, in our area there are fewer options for Kai -- less of a chance that she would find her forever home. The other dog was on Petfinder so had a better chance. Plus, Kai is dark, and subject to the "curse of the dark dog". She's already lived in at least three homes, probably more.

We drove down to Port McNeill on Monday to have Kai and Diego meet. Diego wanted to play right away. Kai was quiet and shy, although not afraid.

I'll be honest: she's not my favourite look for a dog. I adore Staffies, but I'm not a big fan of brindle. But who cares. She's sweet and wonderful and she's going to make us very, very happy.

We left and did some errands, then came back for a second meet. Kai wagged her tail and was happy to see us! Diego tried to get Kai to play. That's a great sign: he normally only plays with his packmate! Poor little Kai doesn't know how to play. Diego will teach her.

That second meeting went really well. Then, while I was at work, Final Foster Mom brought Kai to our house. Allan told me that Diego was desperate to play with Kai -- barking in her face, doing deep play-bows, really going at it. Kai ran around the house, drank some water out of Diego's bowl, picked up a toy, and was generally curious and happy. I believe Diego knows this thing is on.

Today was Kai Day! FFM brought Kai to us, along with whatever gear she's acquired. She had Kai spayed and vaccinated, and won't take any money from us. I love this pay-it-forward idea, as I funded an adoption a few years ago.

In 2011 we said bienvenidos to Diego. Now it's gilakas'la to Kai. 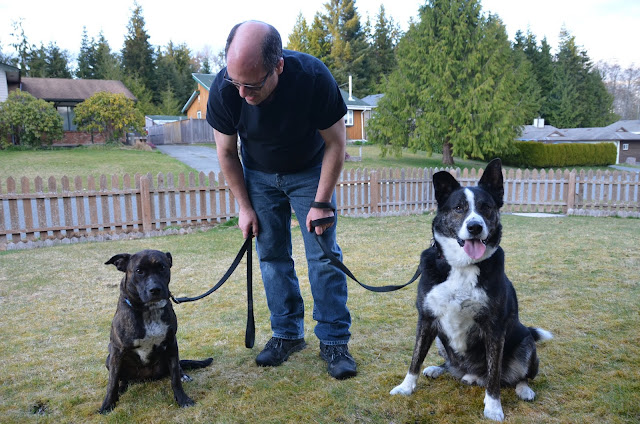 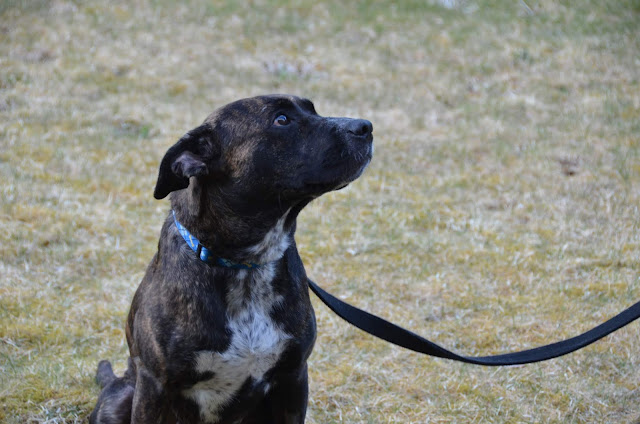 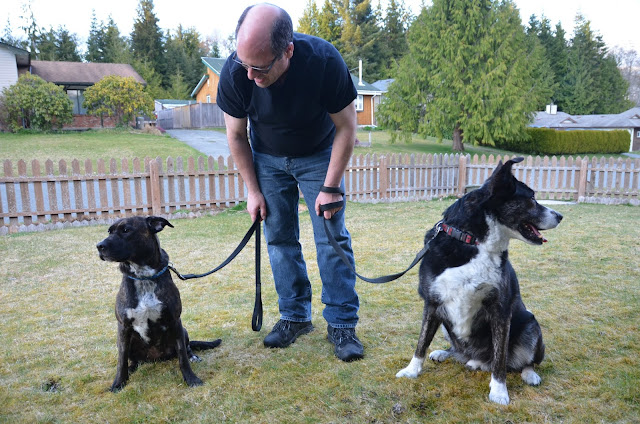 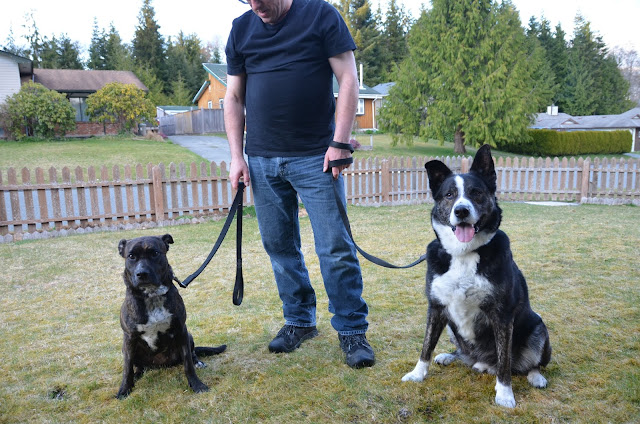 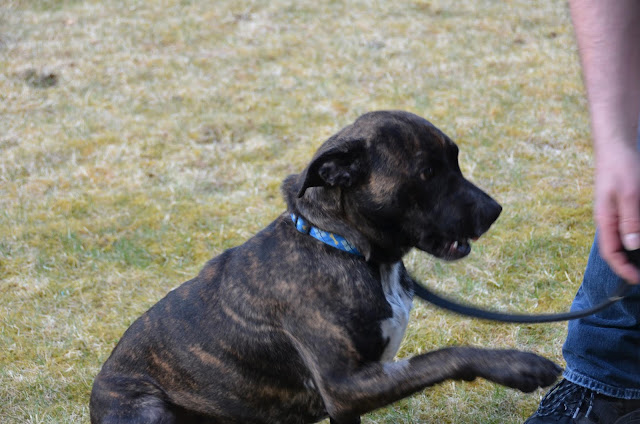 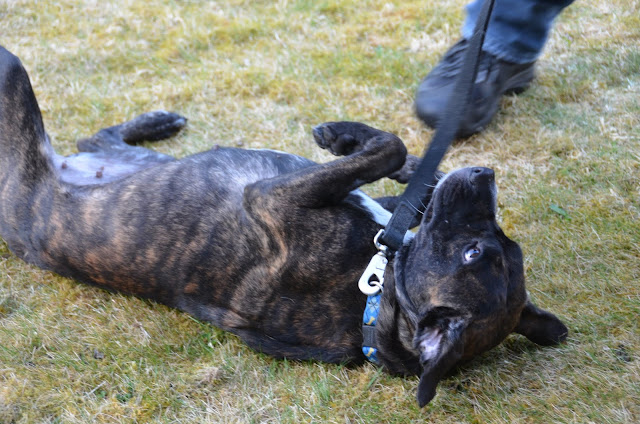 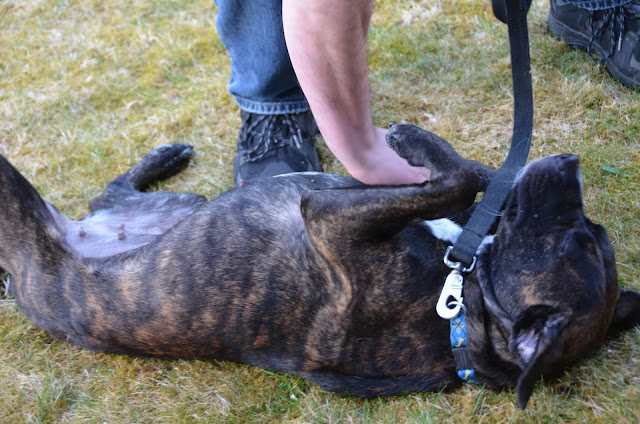 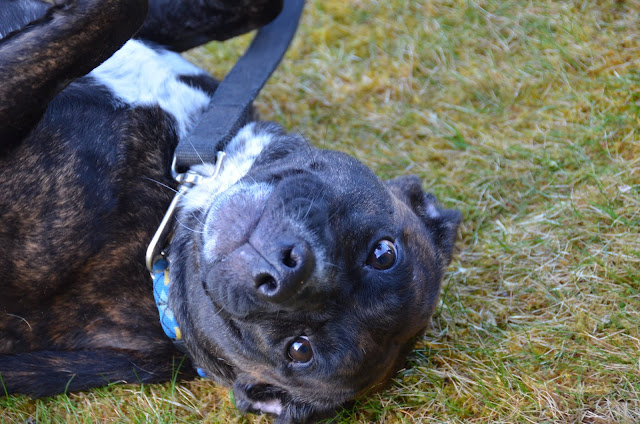 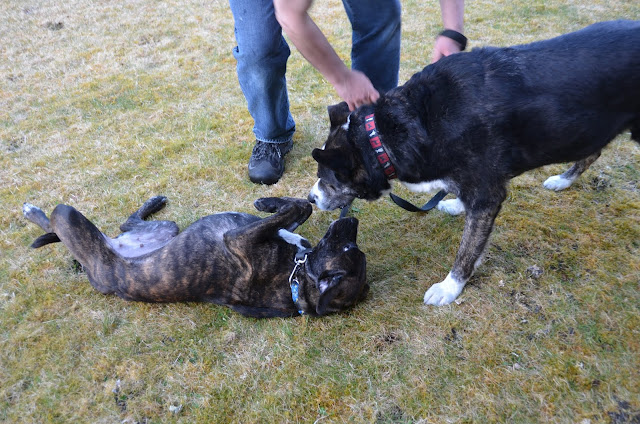 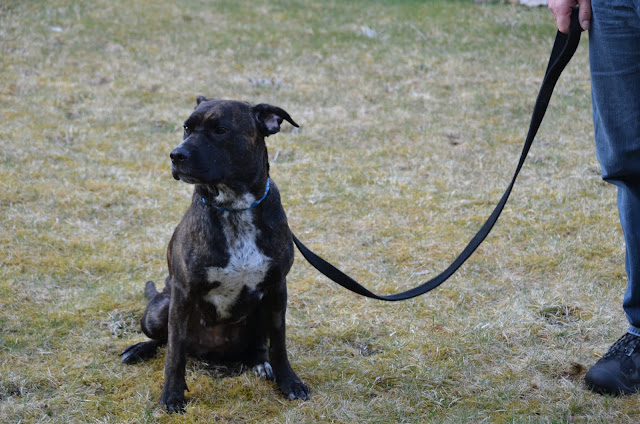 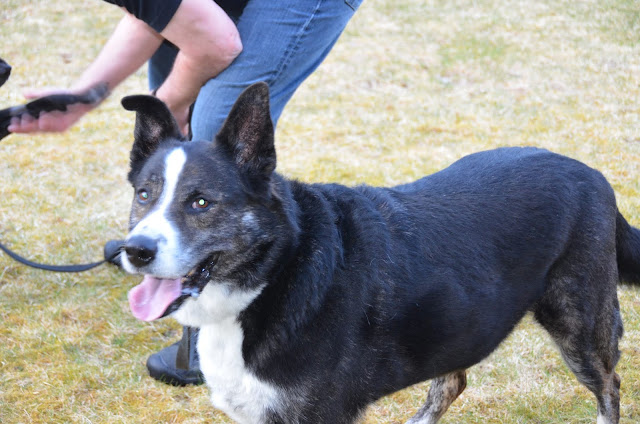