from the front lines, day 15

What can you say when 50 schoolkids march to your picket line holding signs they made to support us, chanting "Kids Say: "LIBRARIES ROCK!"??? What a day!

The Dufferin-Bloor Hub camp does one social justice lesson each summer, and this summer, that lesson was US! The kids learned about labour rights, a little about the labour movement, what a strike is, and so on. They made signs -- and were each given a free book -- and came out to Mississauga to support the striking library workers.

Also on hand were the executive of CUPE Locals 4948 (TPL Workers Union!), 416, 79, and 5180. They all brought us donations of money and water, along with their support on the line.

Fred Hahn, president of CUPE Ontario, and Yolanda McClean, CUPE National Diversity VP, arranged the whole day. When their storyteller fell through at the last minute, I told her, "Don't worry. We got this." And we sure did.

After a rousing rally, our programmers swung into action. We all took a break for the 75 pizzas CUPE Ontario had delivered, then back to more programs. With a special visitor: the CBC!

Many many thanks to: Hayley, Olivia, Jason, Fiona M, Emily, Maria C, Ylana, Fiorella, Natalie, Sumera, Abbey, Joan C, Helen, and Alene for their awesome programs - to Shane, Stella, Jayanti, and Chelsea for assisting - and especially to Kunwal to pulling the whole thing together. 1989 is one amazing team.

We had some great coverage today from CBC, both online ("Striking Mississauga Library Workers Say Some Wages Are Below Poverty Line") and on TV. (You should be able to find the video on our Facebook page.)

Almost all media coverage of our strike has been very favourable. And why not? Our demands are very modest and reasonable, and our working conditions are outrageous.

CUPE Ontario, the political wing of our union, has already made a $5,000 donation to our strike fund, plus thrown us a big barbecue, plus today bought us pizza. But that's not all...

- We are receiving a gift of a cooling tent! It will be ours for four hours a day, so we can walk in and get misted to cool off!

- Fred Hahn and Candace Rennick are holding a telephone town hall this Wednesday night, to tell all CUPE locals in Canada to support the strikes. Two strikes have settled, two are still out (1989 and 2974 Essex Public Library), and several more are on the verge of striking. CUPE Ontario is making supporting us a high priority.

- Fred is heading up a working group to help us plan for the near future. We have been scrambling to bring special events to the line. This would map something out more long term. If we get a fair contract and no longer need the plan, all the better.

- Fred is also making a special pitch for us... not for public eyes yet. More soon, I hope!

Today was an awesome day! I was so proud of all of us. Thank you all for standing up for yourselves and each other! And thanks to everyone who is reading this for all your support. 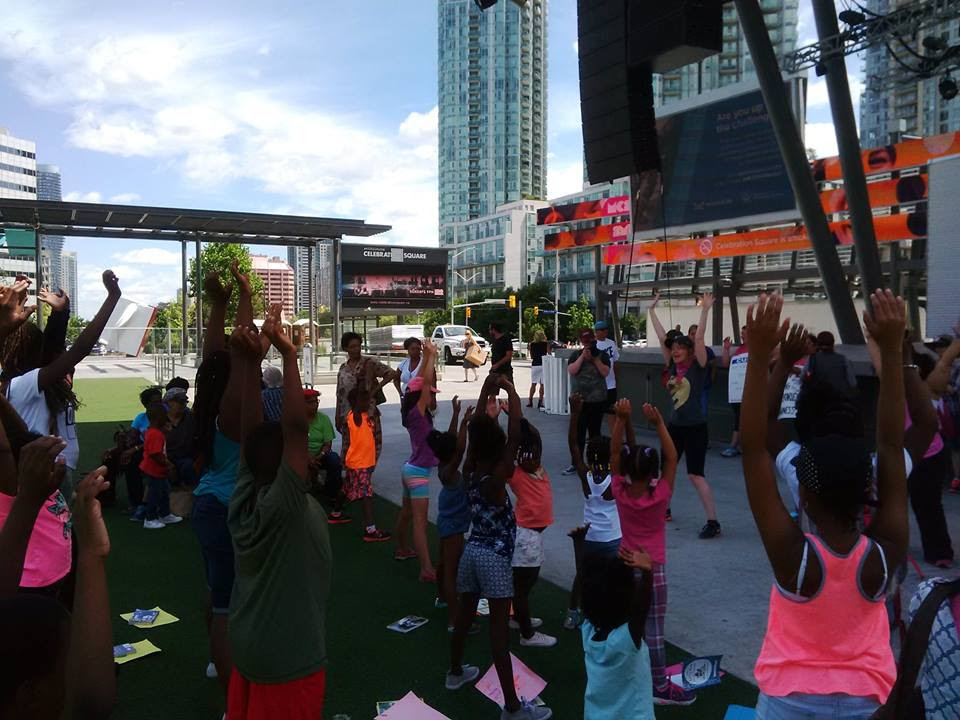 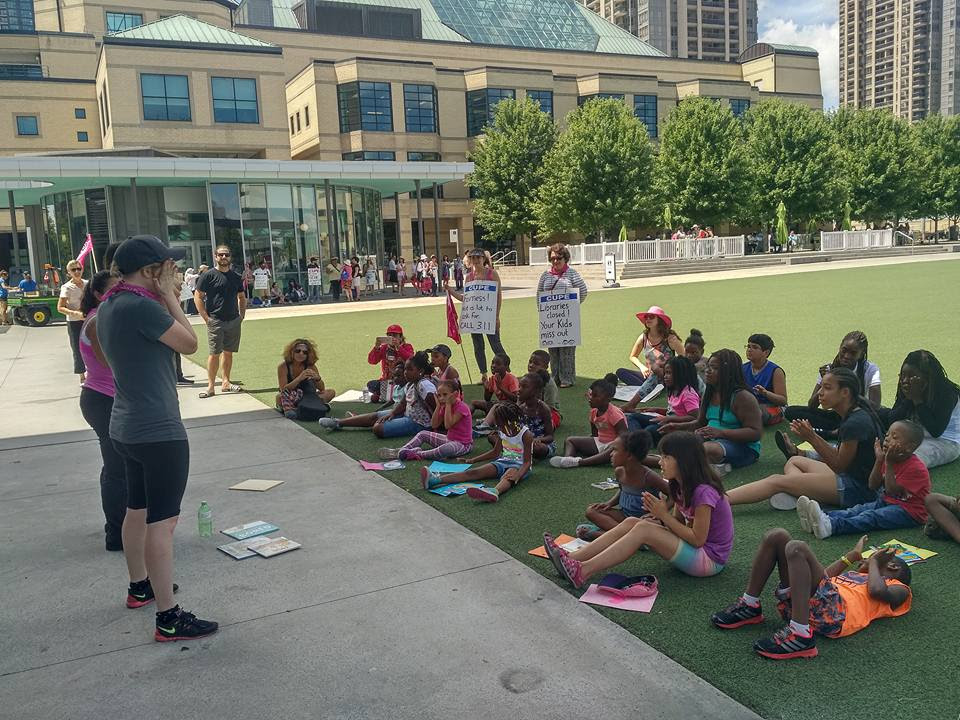 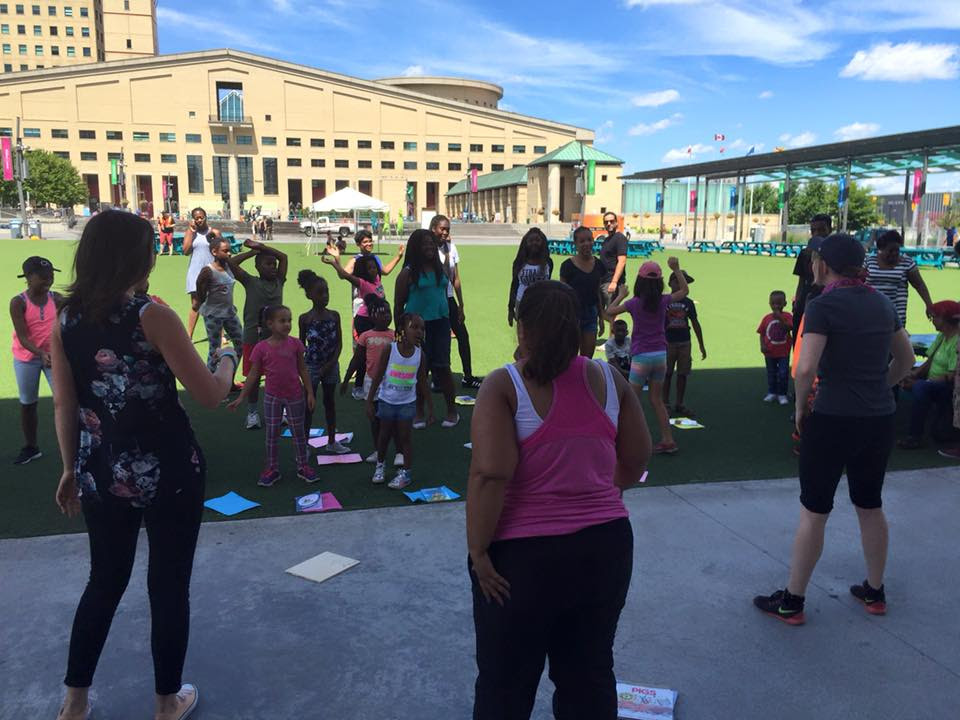 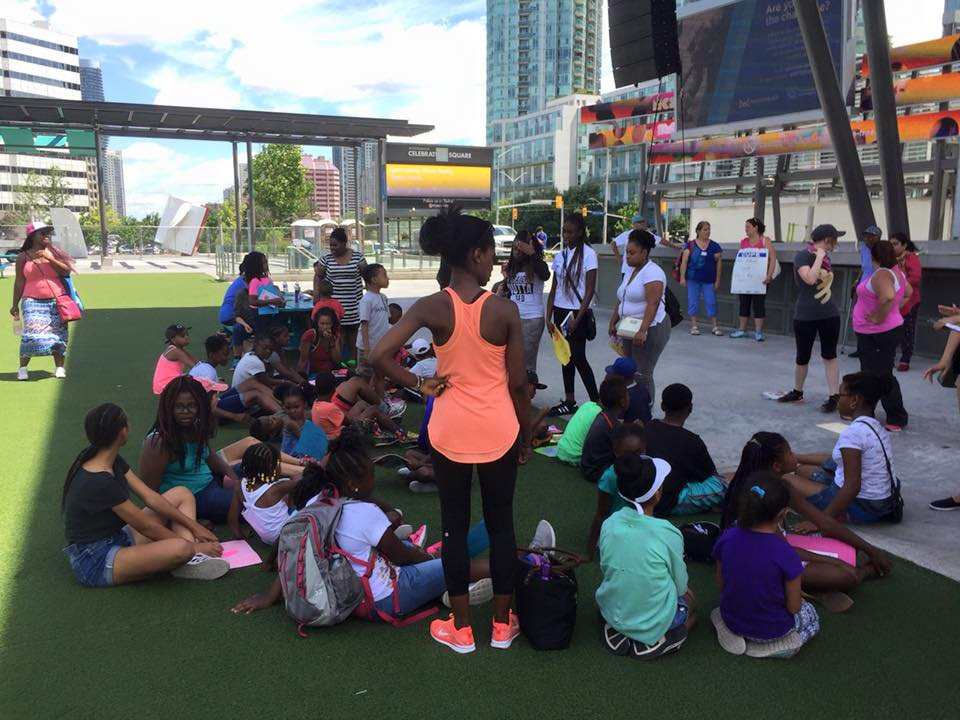 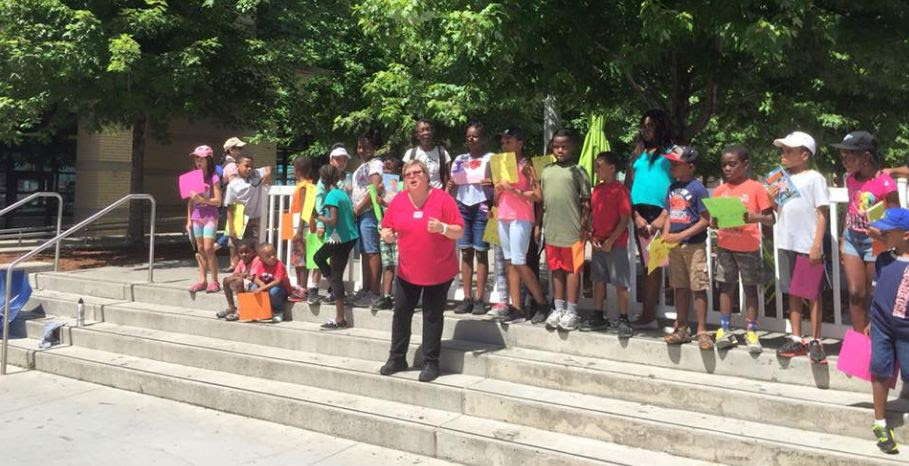 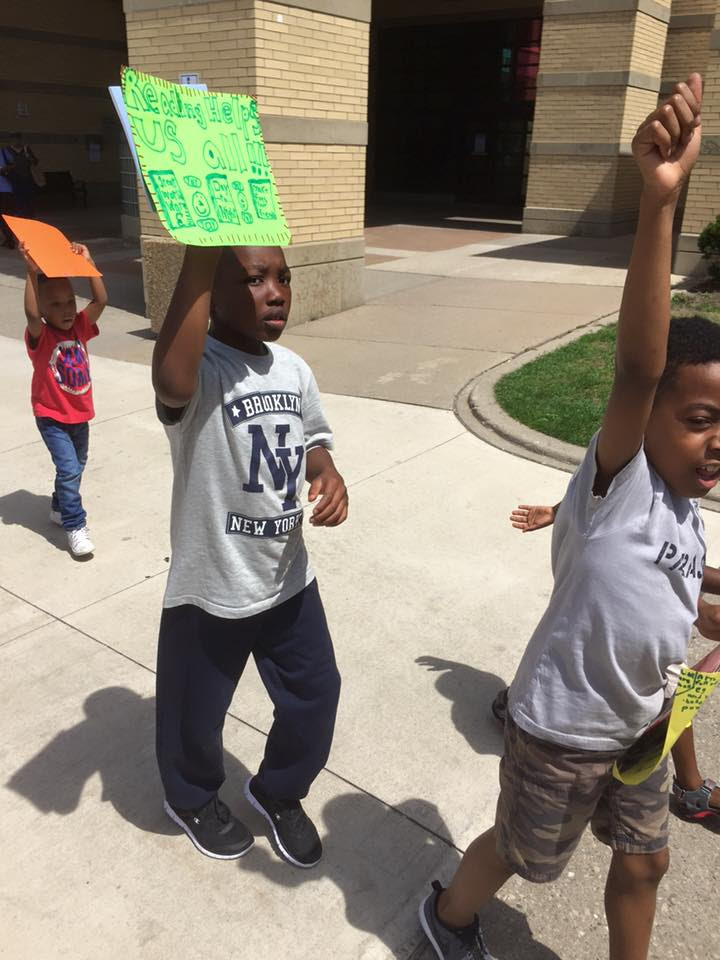 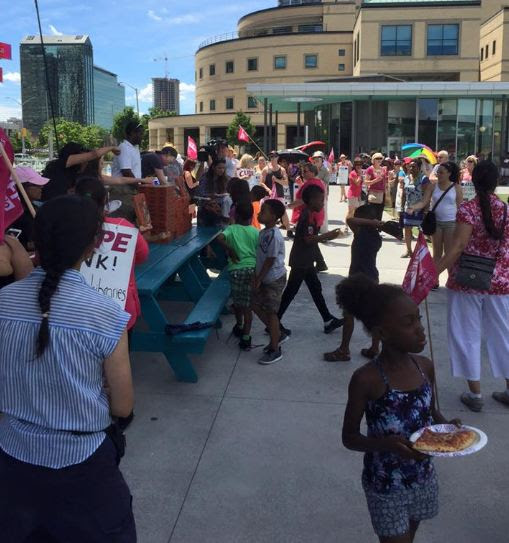 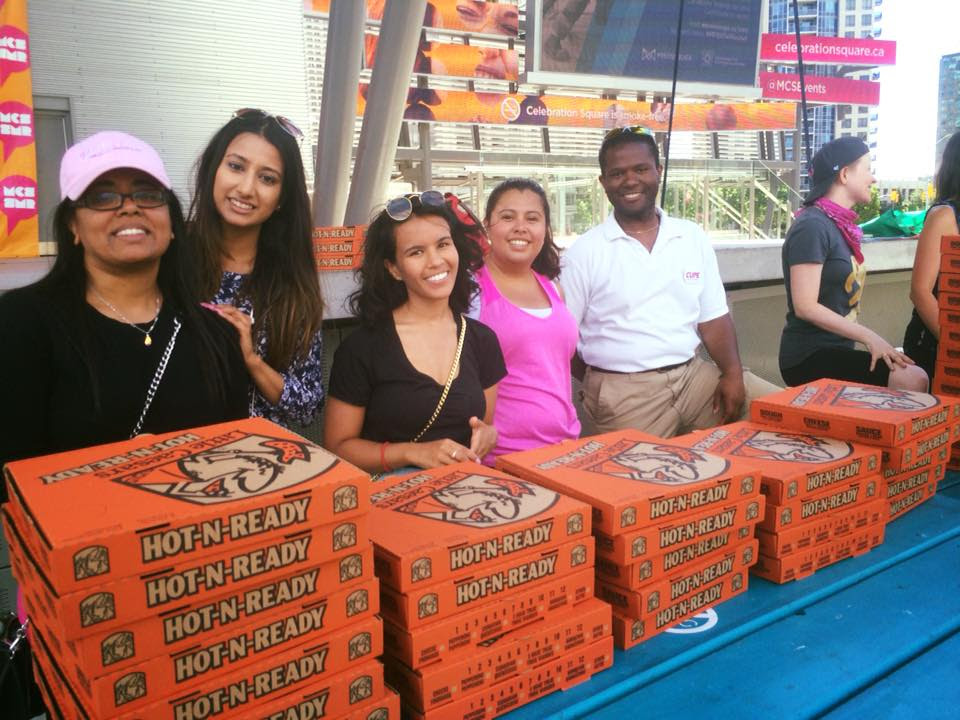 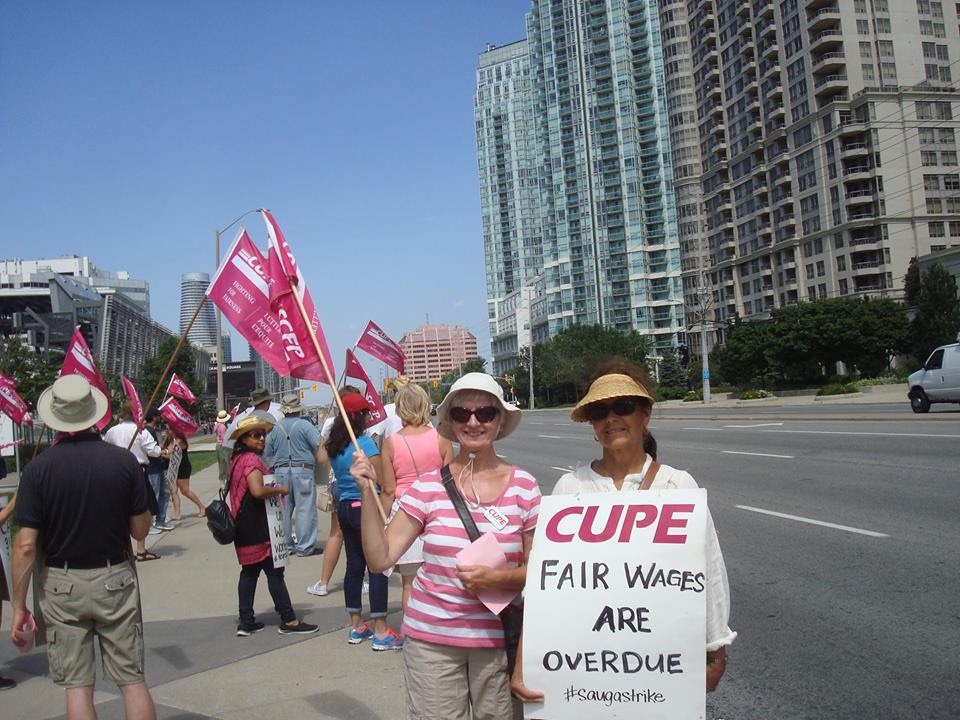 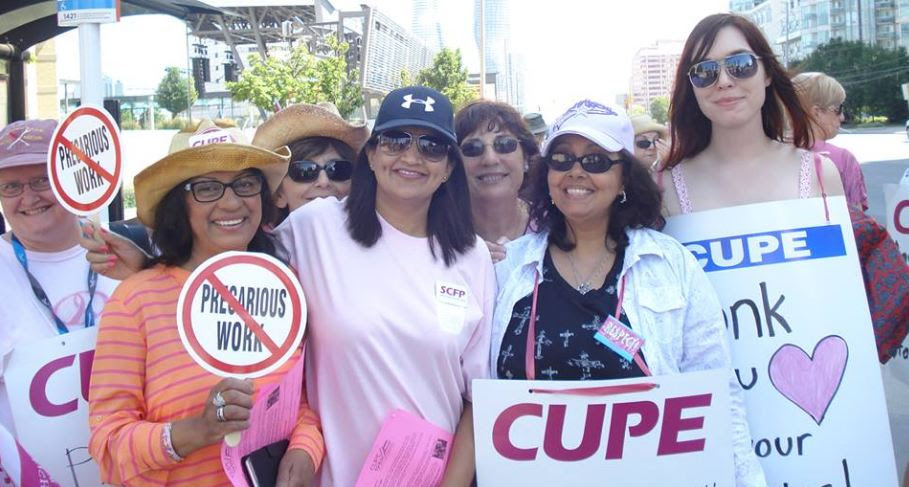