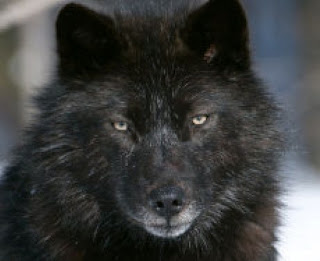 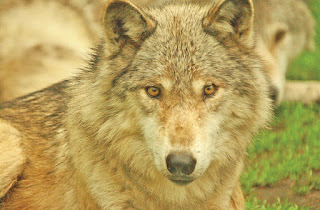 Labels: animals (other than dogs), wolves