Last month, Daniel Ellsberg and Edward Snowden had a public conversation about democracy, transparency, whistleblowing and more. In the course of it, Snowden – who was of course Skyping in from Moscow – said that without Ellsberg’s example he would not have done what he did to expose the extent to which the NSA was spying on millions of ordinary people. It was an extraordinary declaration. It meant that the consequences of Ellsberg’s release of the top-secret Pentagon Papers in 1971 were not limited to the impact on a presidency and a war in the 1970s. The consequences were not limited to people alive at that moment. His act was to have an impact on people decades later – Snowden was born 12 years after Ellsberg risked his future for the sake of his principles. Actions often ripple far beyond their immediate objective, and remembering this is reason to live by principle and act in hope that what you do matters, even when results are unlikely to be immediate or obvious. 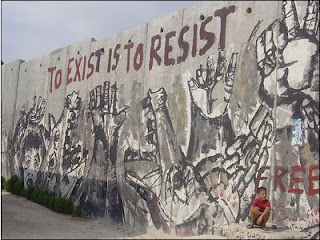