We said goodbye to our Diego yesterday.

We had surgery to repair a ruptured knee ligament (ACL) about six weeks ago. He recovered quickly and was doing really well. And then.

Two days ago, the other knee went. The repaired leg wasn't strong enough to hold his back end. He was not able to walk at all, or even stand.

We could have had the second knee repaired, but it was clear that Diego's repaired leg would not be strong enough to support him during that recovery. That meant he'd likely end up re-injuring the first knee. For two days, he was only able to walk when we used a towel to sling his whole rear end -- and then only for a few steps.

Diego was the happiest dog I ever knew. He was a big goof who loved everyone. From the moment he got in our car and left Toronto Animal Services, he loved his life.

He especially loved the beach. We couldn't say the word beach around him, he'd go nuts thinking he was going. Then we couldn't say b-e-a. We would say to each other, "Should we go to the place of sand and water?" At the word speech or reach, his ears would pop up and he'd stare, hoping.

Diego was enthusiastic. Not a subtle boy, our Diego. Everything he did, he did con mucho gusto. Vitamin D, the sunshine vitamin.

We went through a huge re-training process with him, when we moved from a house into a high-rise building where he would encounter dozens of dogs. He was insanely food-motivated and came farther than I ever dreamt would be possible.

The change of food for that re-training process contributed to his developing inflammatory bowel disease. Suddenly our no-maintenance dog was a high-maintenance dog. Poor guy was a vegetarian in his older age.

He was terrified of thunder and fireworks -- and sneezes. The intake of breath before a sneeze or yawn would send him running. But he'd crash headlong into any new park, trail, or body of water without an eyeblink of caution.

He was Tala's best friend -- and Allan's.

Everyone who knew Diego, loved him.

We miss him so much. We will love him forever. 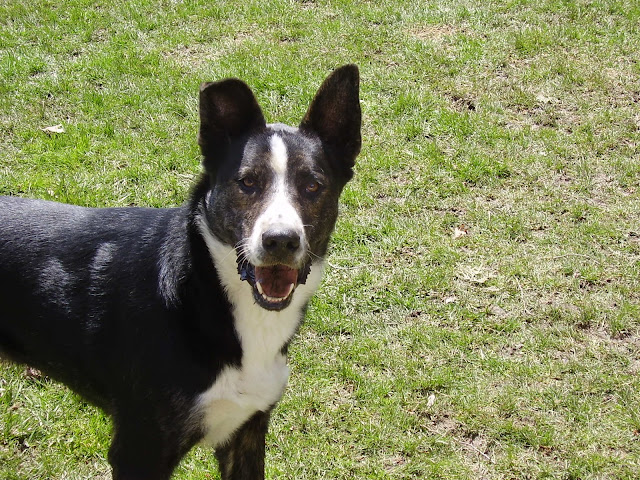 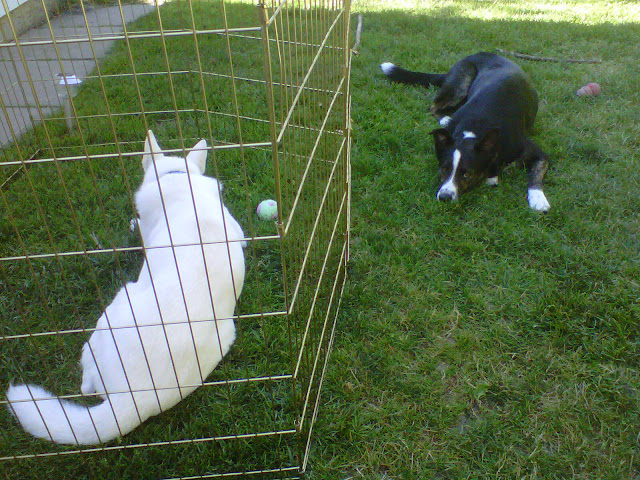 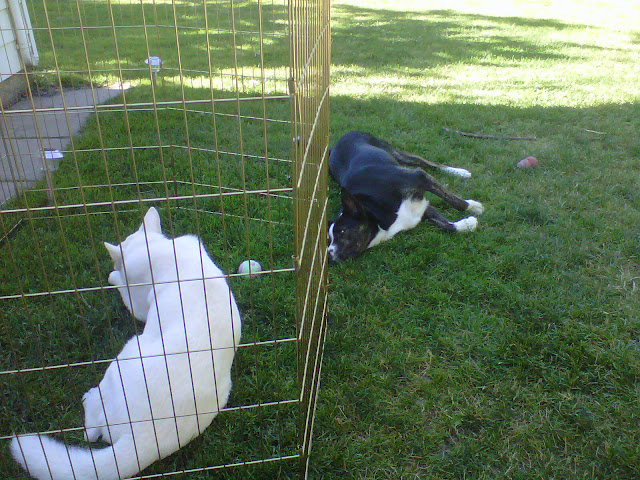 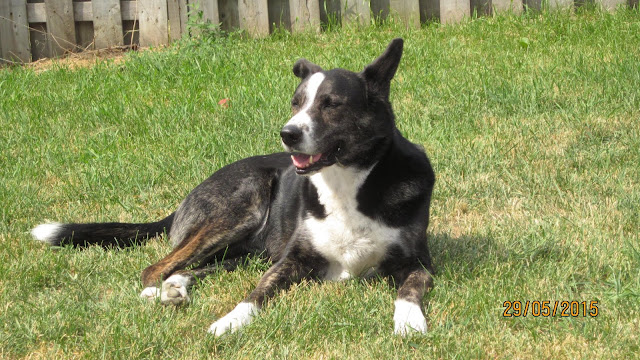 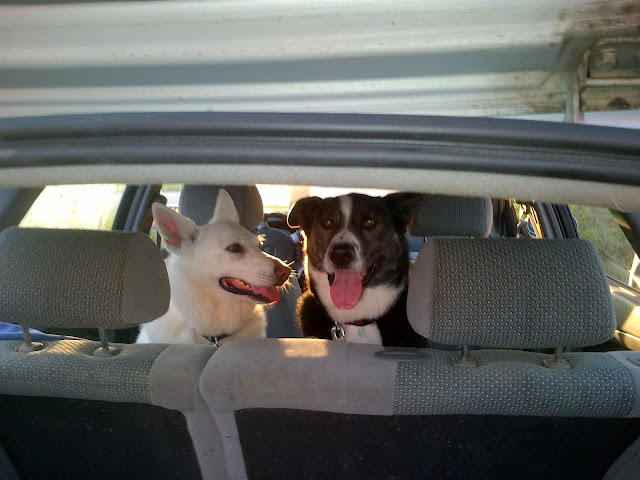 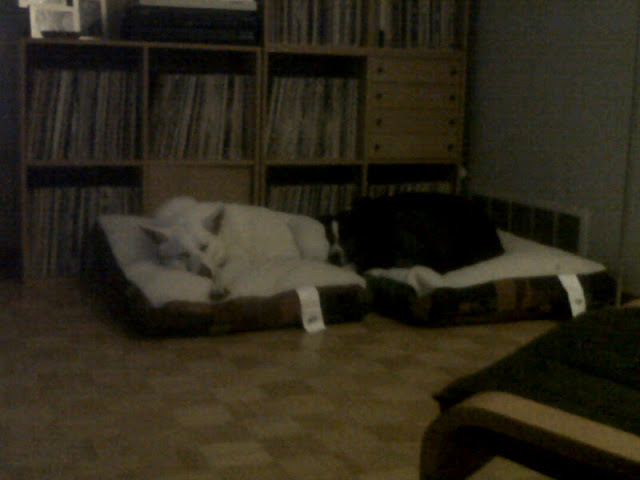 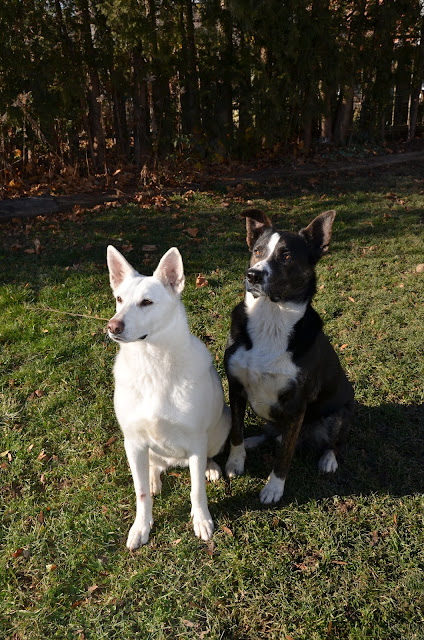 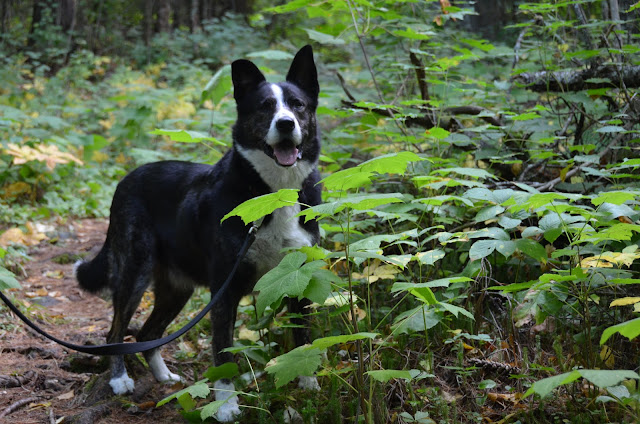 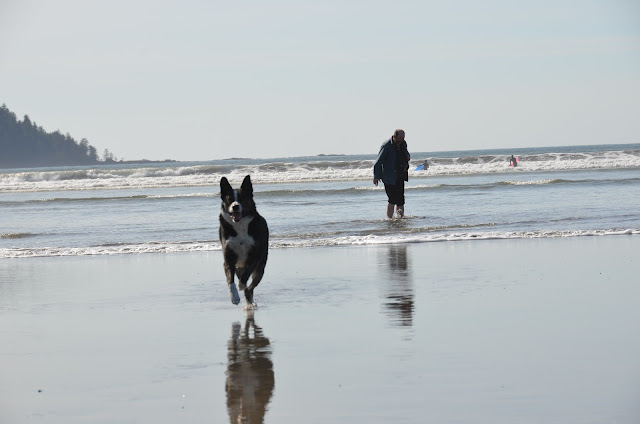 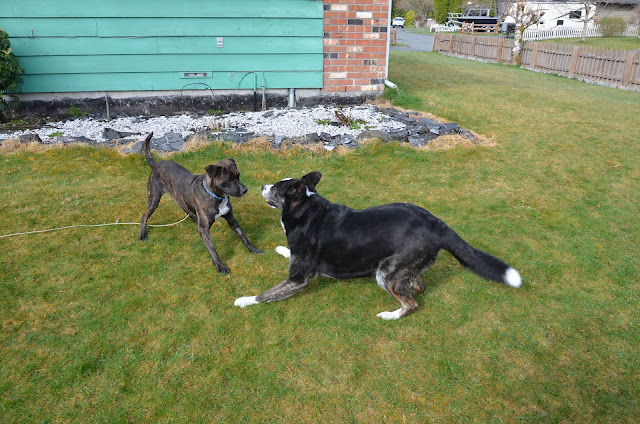 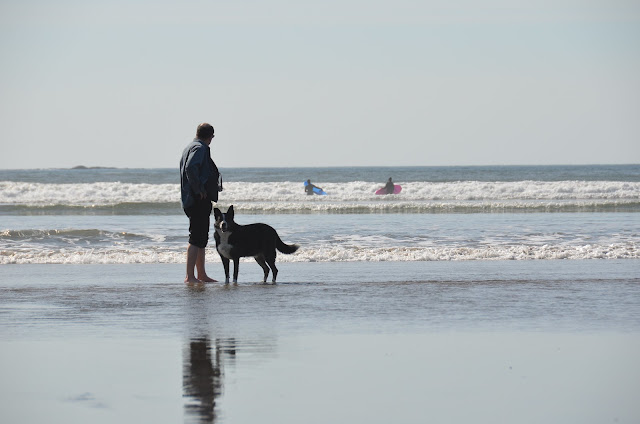 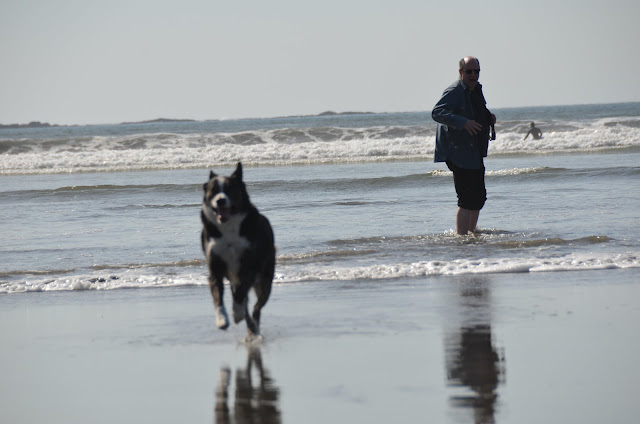 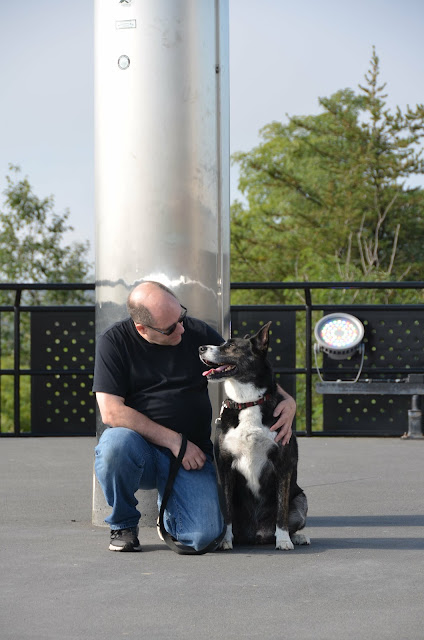 Allan posted more pics, including one of Diego getting some Cookie love.