I really enjoy learning about the origins of words and expressions. (I included this in our last list.) Several words now part of ordinary vocabulary started out as proper names. 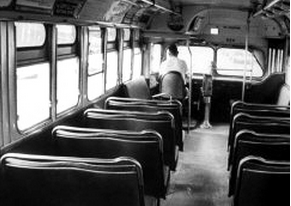 In 1880, a group of Irish tenant farmers organized a labour ostracism against the agent of an abusive absentee landlord. The agent's name was Charles Boycott.


Charles Ponzi was a con artist who promised investors they would double their money in 90 days.


In the film "La Dolce Vita," directed by Federico Fellini, an intrusive photographer is named Paparazzo. 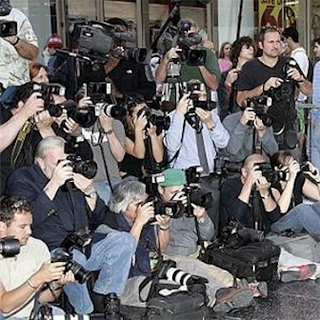 Thomas Bowdler was a crusading editor who published a book called "The Family Shakespeare": the Bard without the naughty bits. Bowdler believed his work made Shakespeare suitable for the delicate sensibilities of ladies (i.e., upper-class women) and children.

So there we have four words - boycott, Ponzi scheme, paparazzi, and bowdlerized - that are derived from people's names.

Can you think of any others?

Adjectives like "Orwellian" or "Dickensian" don't count. Those refer to conditions described by an author. "Freudian" doesn't qualify, but if, say, dream interpretation was called sigmundosis, that would count.
Posted by laura k at 10/13/2012 01:00:00 PM