five years ago today, we move to canada 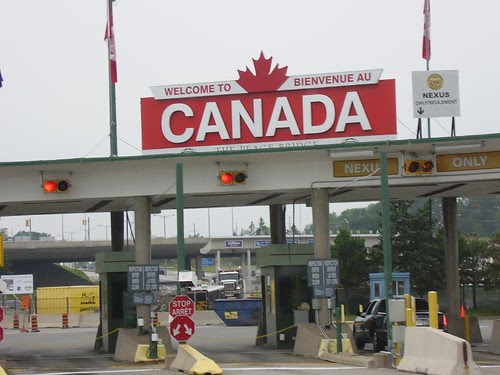 It's a poignant anniversary, as two members of that family are gone now.

Cody was in a den of boxes at the far back of the World Fullest Mini Van™. She had no grey fur yet! 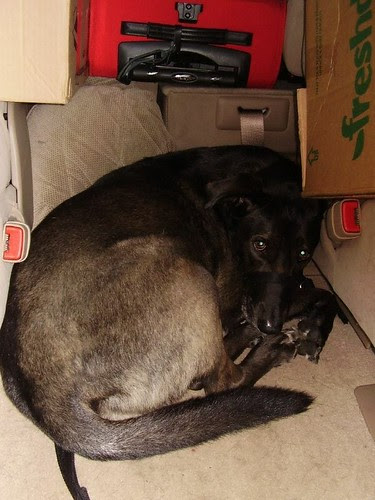 Buster was in the front, between us, touching me in some way for the entire trip. We had a cooler full of special food and medication for him. 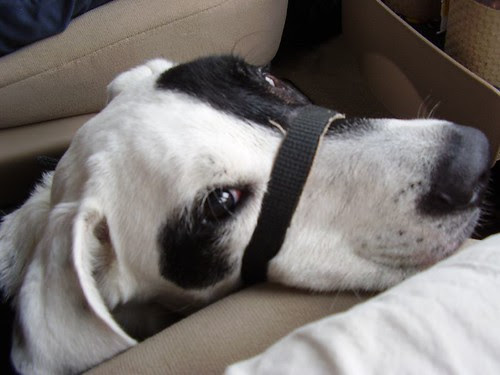 So much has changed since then. Allan often says that his day-to-day life has changed little since moving to Canada, but I feel that mine has changed drastically. Suburban life, our friends here, the war resisters campaign, grad school - all new. I'm not writing professionally; I'm looking towards a new career.