Another baseball season begins, another movie season ends. Last year I blogged a list and ratings of our previous two years of movie viewing, so I guess a tradition was born.

Here's last year's post, in which I rated movies according to famous Canadians. This year I'll rate movies based on something I enjoy while watching them.

The Red Wine. My favourite thing to sip while watching a movie. These are the very best movies we saw in the 2008-2009 Movie Season.

The White Wine. These don't rise quite to the level of best of the best, but they're excellent movies, and well worth seeing. 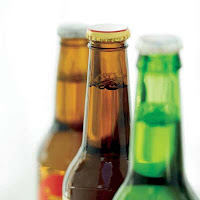 Good beer out of a very cold bottle. These are solid movies, enjoyable or interesting or funny, as the case may be. I have some criticisms, but each movie does what it sets out to do. If I'm choosing movies wisely, most titles will fall under this category. 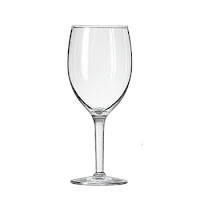 What, we're out of wine? This is not good. I can watch the movie, but I don't like it. These are mostly failures, but not completely awful.

The Assassination of Jesse James by the Coward Robert Ford
Religulous
There Will Be Blood
Up the Yangtze
Where in the World is Osama bin Laden? 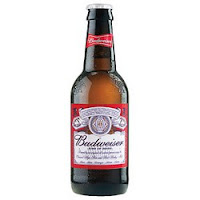