the end of roe: a day we expected for so long still has the power to shock and stun us

We've been expecting this for 20 years.

More than forty years of anti-abortion legislation, escalating every year and every decade, then Trump, then finally, the leaked draft.

So I thought I was prepared -- mentally, emotionally. Hell, for more than 15 years I've been saying that Roe is irrelevant for millions of American women.

We all thought we were prepared.

Every progressive person I know, every feminist, every advocate for justice -- every message board, every private Facebook page, everyone -- has said the same thing. We are raging. Grieving. Stunned. Horrified.

I cannot express how angry I am. I'm far too angry to be eloquent. I'm going to the stupid and lazy thing, and capture my postings on Facebook. 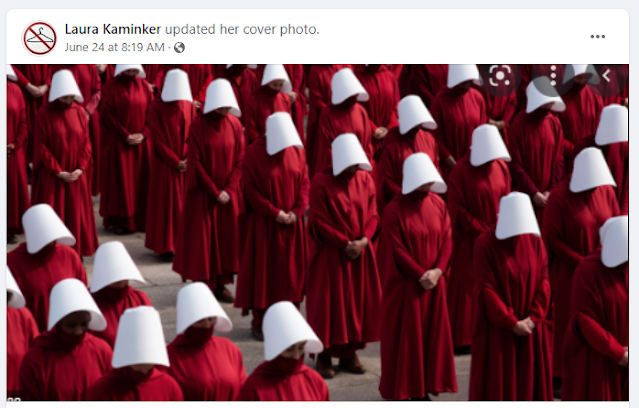 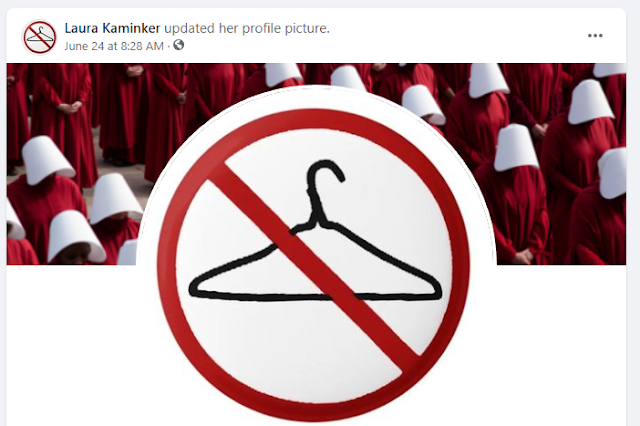 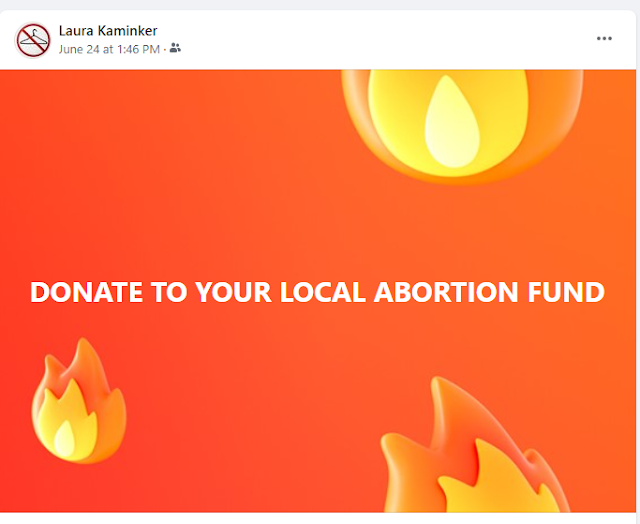 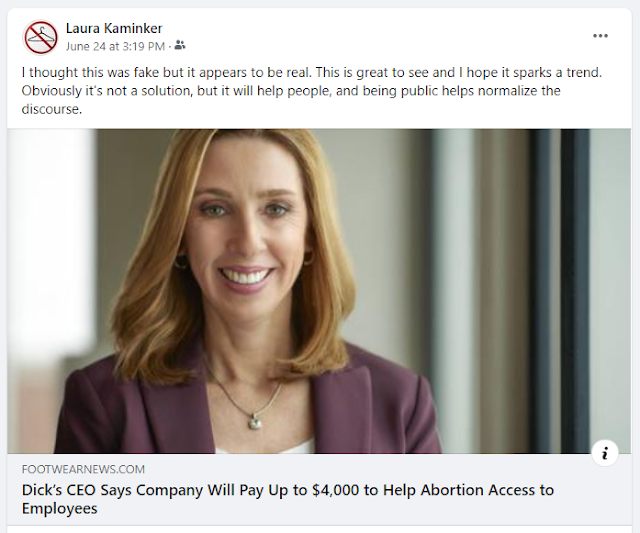 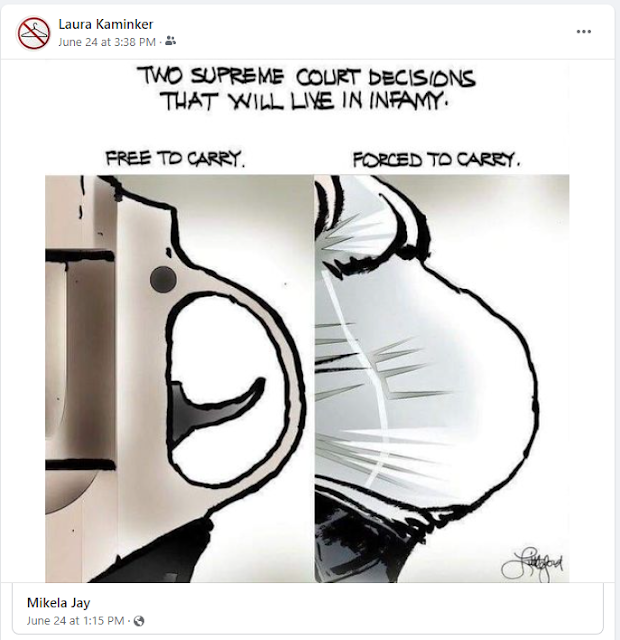 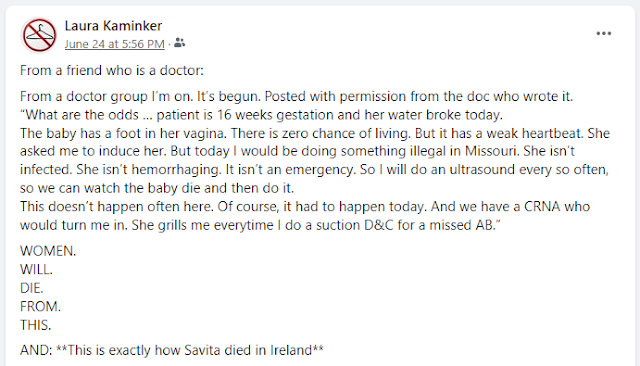 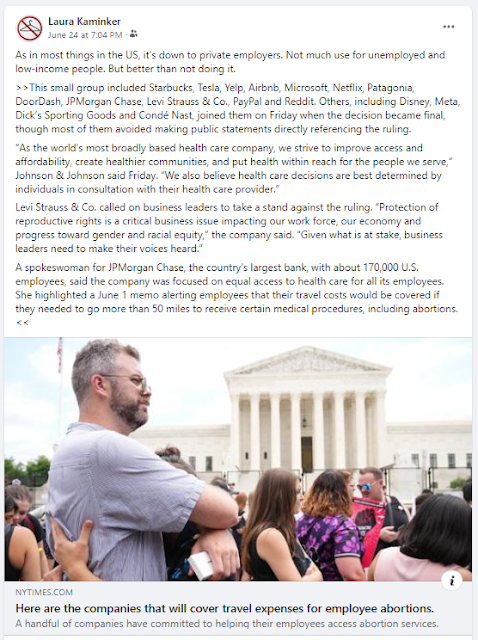 I had to take a break from Facebook when I started seeing posts blaming the repeal of Roe on people who didn't vote for Hillary Clinton in 2016.
For sure, voting Americans had a stark choice in 2016, a referendum on Trump or not-Trump. About 74 million voters still voted for Trump, and another 88 million (give or take) chose not to vote. A second Trump presidency was the final nail in Roe's coffin.
But for gods' sake, widen your lens.
The Democrats caused this every bit as much, or more, than the Republicans.
One party did everything in its power, on all levels, to chip away at abortion rights in preparation for the eventual repeal of Roe v. Wade. They spent untold millions of dollars, unleashed dozens of strategies. Took over one state legislature after the next. Took over school boards. Stacked the judiciaries. Passed the legislation that led to Webster, Rust, Casey, and Carhart II. They were relentless..
The other party couldn't even utter the word abortion. The Democrats' plan to defend Roe boiled down to this: "You must vote for us, no matter what -- no matter what we do or don't do -- because the other party will take away 'a woman's right to choose'." That was never going to be enough.
As the Republicans turned increasingly radical, the Democrats became what the Republic used to be. The handful of passionate liberals in the party are accused of class warfare and blamed for the success of the radical right.
Perhaps if the Democrats were interested in something beyond getting elected -- if the party actually cared about defending liberal democracy -- we wouldn't be where we are now. Or at least we would have stood a fucking chance.
How can you defend a right you can't even fucking say?
Posted by laura k at 6/26/2022 08:17:00 AM