billy joe shaver, rest in peace, and in music

Many well-known rock and pop musicians have died lately, including Helen Reddy, Eddie Van Halen, and Jerry Jeff Walker. More names will be coming fast and furiously as the icons of the Boomer generation age.

One such death came to the country and blues music communities recently, that of Billy Joe Shaver. 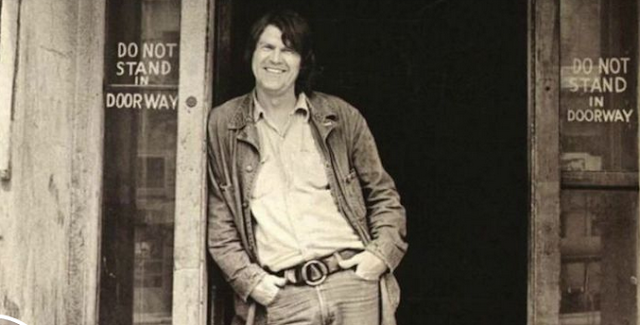 Shaver's songwriting epitomized the outlaw-country ethic and apparently so did his life. He talked the talk and walked the walk. He was outlaw-country before the movement had a name.

Shaver wrote songs for Waylon Jennings, Kris Kristofferson, Johnny Cash, and Elvis Presley. On a 2007 country-gospel album, he sang duets with Cash, Kristofferson, and Tanya Tucker, backed by notables such as Randy Scruggs and Marty Stuart. In 2010, Willie Nelson called Shaver "the greatest living songwriter". In his younger days, he hung out with Townes Van Zandt -- and really, what more can you say? 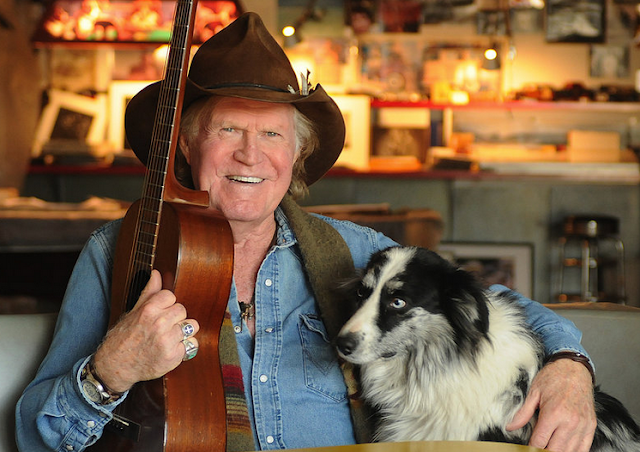 Some 30 years ago, Allan and I attended the New Orleans Jazz Festival, which is not really a jazz festival, but a celebration of a huge spectrum of roots music, and New Orleans food and culture. (On the same trip, we drove all over the Mississippi Delta in search of old bluesman's birthplaces and graves, and hung out with Cajun dudes on the bayou, among other adventures.)

Anyway, in the fairgrounds where Jazz Fest is held, there are stages and audiences of every size, from headliner acts with big horn sections and backup singers, to the most intimate acoustic styles. In what must have been the smallest "stage" of all, really just a couple of wood stumps and a tiny space of grass where a few people could gather, we sat down to hear Billy Joe Shaver and Joe Ely play and sing together. We saw so much incredible music that week, but few moments have stayed in my mind like that one.