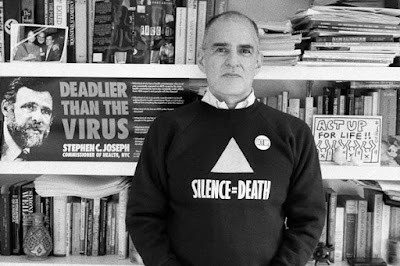 We activists like to paraphrase the legendary labour activist Joe Hill by saying "First mourn, then organize". Larry Kramer, who died yesterday at the age of 84, defined the phrase. He taught a generation -- he taught an entire culture -- how to use grief as fuel, how to channel anger into action. How to use a nearly constant state of mourning to propel an entire movement into the next phase of liberation.

As if that wasn't enough, Kramer was a talented and powerful writer. Kramer's play "The Normal Heart" broke new ground in the New York theatre landscape. He also wrote the film adaptation. If you haven't seen it, you should: it's great.

The obituaries will tell you Kramer was a provocateur, that he understood how to use shock power to gain attention for his cause. That is true. But his cause was always the greater good -- health, justice, love, liberation. He understood those as necessary and inextricable.

The obituaries will also tell you how people disliked him. He made himself very unlikable, alienating opponents and potential allies alike.

He founded the first service organization for HIV-positive people, which was the first step towards lifting the shame and stigma from the HIV diagnosis.

He was one of the founders of the first major AIDS-activist group, which revived the power of civil disobedience, disrupting Wall Street, the Catholic Church, and the government -- and influencing a major shift in how life-saving drugs are tested and approved. (You can read Dr. Anthony Fauci's memories of Kramer here.)

And he used the power of his art to help us witness the ongoing liberation of the LGBT community.

Thank you, Larry Kramer. You changed our world. 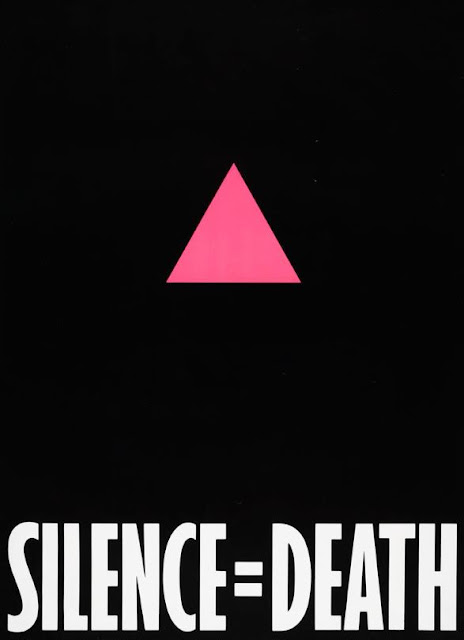