thoughts arising from the death of a defender of free speech

This week's obituaries included the last living link to two landmark moments in the history of freedom of expression. 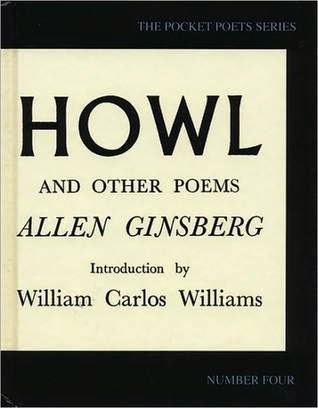 Al Bendich was just two years out of law school when he wrote the brief that is credited with the victory in the famous "Howl" obscenity case. In 1957, Lawrence Ferlinghetti published Allen Ginsberg's masterpiece "Howl" in book form and sold it in his City Lights bookstore (now a San Francisco institution). Ferlinghetti was arrested on obscenity charges; the story of his trial is tremendous. You can read a bit about it in Bendich's New York Times obituary; the movie "Howl" is also a good primer.

A few years later, Bendich would successfully defend the performer Lenny Bruce. Of the four court trials that Bruce would endure, the case that Bendich defended was the only one to end in acquittal.

I noticed Bendich's obituary while the law - and its many uses and abuses - was on my mind. We had just seen the documentary "West of Memphis," about a horrendous injustice perpetrated by the justice [sic] and legal systems in the US state of Arkansas. (A feature film "Devil's Knot" was also made about this case. It is terrible. Skip it and go straight to "West of Memphis".) 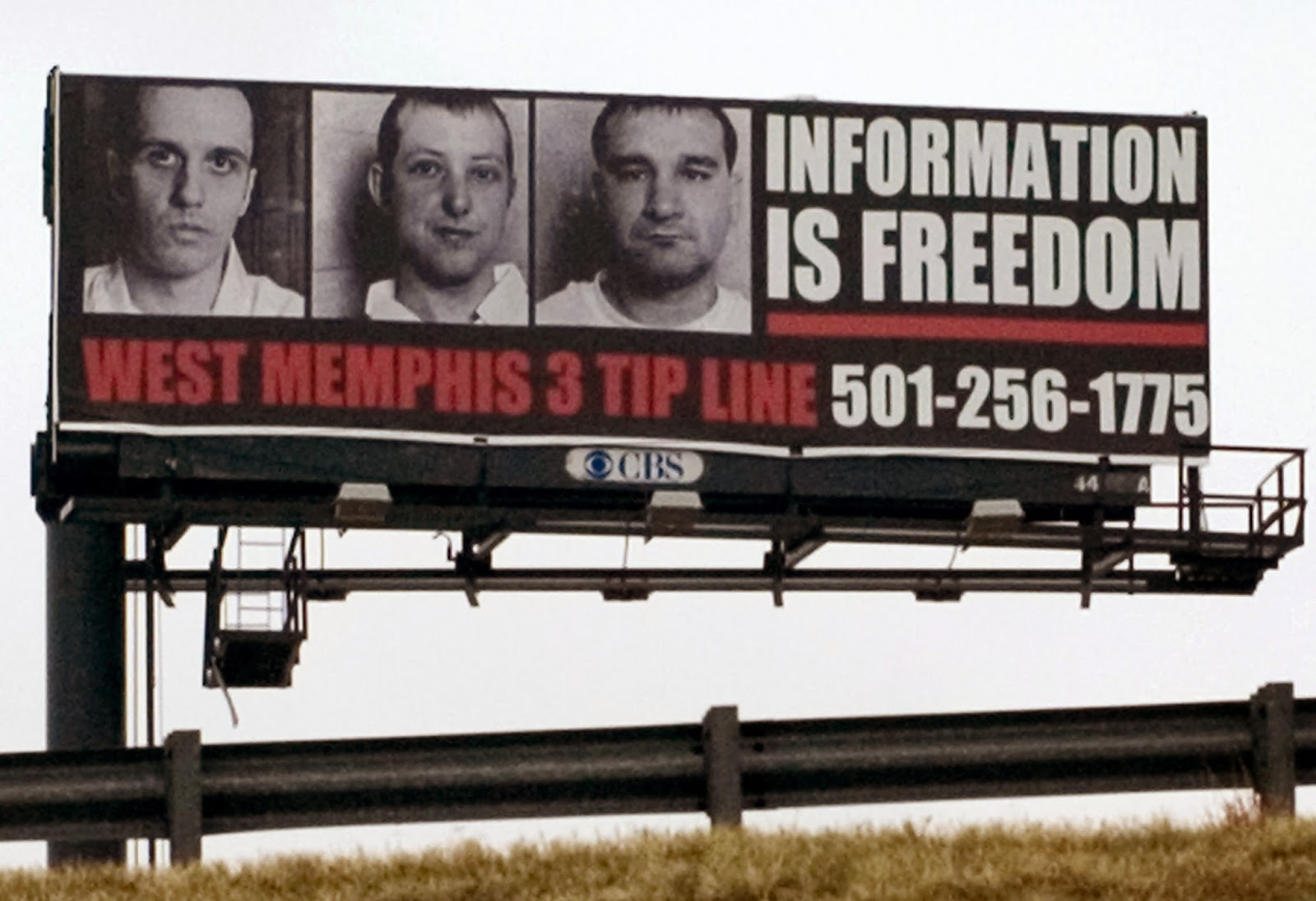 "West of Memphis" is the story of how three teenage boys were convicted of a crime they did not commit, while the man who very likely did murder three young boys was never even arrested. Two of the teenagers were sentenced to life in prison; one received the death penalty. Only massive, sustained, unrelenting public pressure - and the involvement of several high-profile celebrities such as musical artist Eddie Vedder and director Peter Jackson - resulted in the release of the convicted men, but not before they served 18 years in prison and without exoneration.

The personal and specific stories of what happened to these young men is awful enough, but far more terrible is the knowledge that these wrongful convictions were not unusual. The only unusual part was the public spotlight and their eventual release.

As we've learned through the work of people like Barry Scheck and The Innocence Project, and Northwestern Law School's Center on Wrongful Convictions, wrongful convictions occur all the time. While they may happen for many reasons, most wrongful convictions have one root cause: political pressure. Prosecutors feel they must produce a suspect and get a conviction in order to retain public confidence in the criminal justice system, and ultimately, their jobs.

What kind of justice is that?

I can think of few things more awful - more frustrating, more anger-producing, more disillusioning - than a person serving time for a crime he did not commit. And I can think of few things more useless in terms of justice. Wingnuts who complain about the (supposedly) liberal fixation on wrongful conviction conveniently forget that each wrongful conviction represents a murderer and/or a rapist who is free to continue to terrorize and kill more victims. 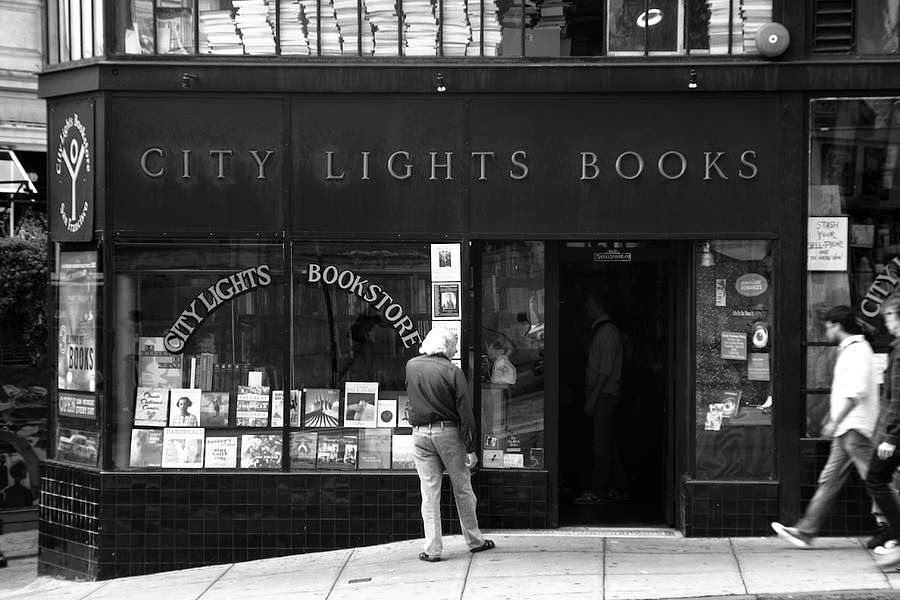 I used to refer to myself as a law-school refugee; when I was in university, I was under a fair bit of paternal pressure to take the LSATs, apply, and attend law school. The idea held a certain amount of appeal. (Me and my subconscious puns.) Through my early 20s, I still occasionally considered it, to get involved in constitutional law, as practiced by organizations like the Center for Constitutional Rights and other left-leaning public-interest groups.

"West of Memphis" left me thinking about the many paths lawyers may take. For a long time, I worked as support staff in law firms where wealthy lawyers help even more wealthy corporations make more profit, pay less taxes, destroy the environment, and buy legislation to do more of all three. They're on one end of a spectrum that ends, for me, with the legal warriors who work to overturn wrongful convictions, defend the environment, defend free speech, defend human rights and civil liberties.