in which i attain the holy grail of librarianship: the permanent, full-time job 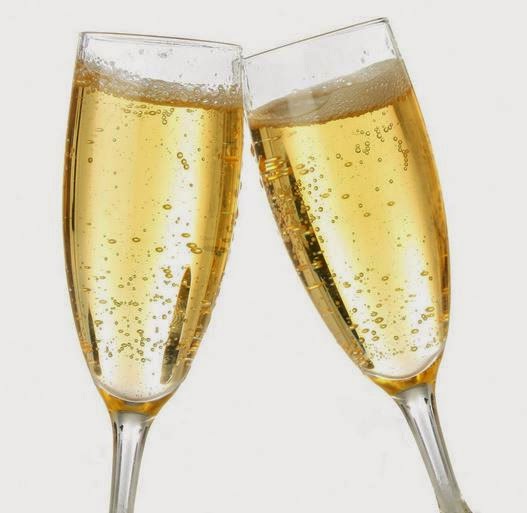 I've been in this position since January, but on a temporary or contract basis. Two big things had to happen in order for this job to post as permanent, and they were completely out of my control: two other people also had to get permanent promotions. If either of those people didn't get their permanent positions, my contract would have ended. I would have gone back to being a part-time library assistant (which would have been a huge hit both financially and in terms of responsibility) and tried for another contract librarian position.

In the last few months, both those people came through with their promotions. When I congratulated them, it was also - mostly? - happiness for myself!

Finally, a few weeks ago, my position posted as permanent. "Full-time permanent," in this context, means being eligible for benefits: paid vacation, paid sick time, extended health, pension, and so on. It also means the security of knowing I won't work as a library assistant in our system again.

Only one-third of staff in our library system is full-time permanent, and that percentage is shrinking all the time. So whenever a full-time, permanent job posts, there's a lot of competition.

I interviewed last week, and I got it.

This is the final piece in my Big Life Change that began with applying for graduate school in 2009. I'm sure I'll have other librarian jobs as my career progresses, to keep things interesting. But in terms of the career and life transition: this is it.