we movie to canada

I'm going to rate the movies I have seen this Movie Season (late October to April), and while I'm at it, last Movie Season, too. Instead of a star rating (5 stars, 4 stars...), I'll assign each movie a Famous Canadian. 2007-08 will be rated by musicians; 2006-07 will be rated with comedians. My rating system is bound to get me in more trouble than my opinions on movies.

I'm very discriminating about what movies I see. I only see movies that I think will interest me, I never see movies just to see them or because they're popular or because I'm bored. So if the list is top-heavy, it's not because I'm an easy critic.

Also, I'm trying to rate each movie on its own terms. So if, say, "The Simpsons Movie" gets a higher rating than "The Journals of Knud Rasmussen", it's not that I think The Simpsons movie is a more important than the Inuit film. But the filmmakers behind those movies have totally different intentions and goals. How well did they succeed on their own terms? That's how I want to judge the results.

As always, there were dozens more movies I wanted to see, but I ran out of time - and occasionally Zip left me stranded. But we did see many on my top list, and many others, and now I'm happy Baseball Season is here.

[I'm not providing links to all these movies, but you can look them all up on IMDB, Zip or Netflix.] 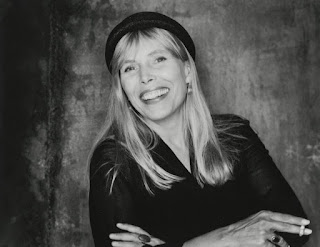 The Joni. This is five stars, the highest rating, the greatest excellence, the must-sees. 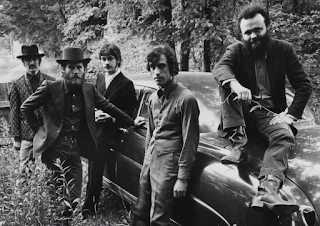 The Band. These are very good movies that I highly recommend. They didn't rise quite to the level of a Joni, but four stars is pretty damn good. 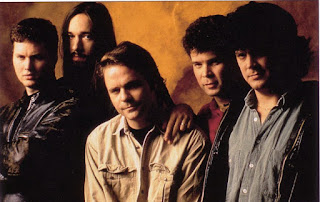 The Tragically Hip. Three stars. Not outstanding, but a very decent effort. Worth seeing. 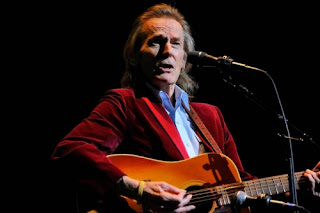 The Lightfoot. Two stars, below average. These movies don't completely suck, but, like Gordon Lightfoot, they were wildly over-rated. Nothing special.

Year of the Dog (borderline Lightfoot/Hip)
The Darjeeling Limited
James Bond 21: Casino Royale
Three of Hearts: A Postmodern Family
Paris, J'taime (worth seeing only for Paris) 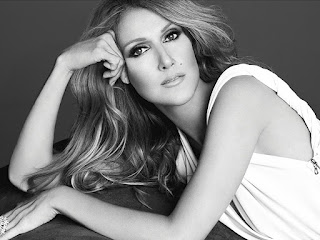 The Celine. Hated it!

Redacted
The Squid and the Whale
The Journals of Knud Rasmussen
Dixie Chicks: Shut Up and Sing
Severance
Brick 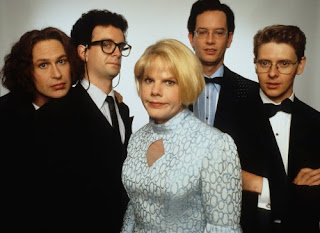 Kids In The Hall. My pinnacle of Canadian comedy.

Borat: Cultural Learnings of America for Make Benefit Glorious Nation of Kazakhstan
An Inconvenient Truth
Why We Fight 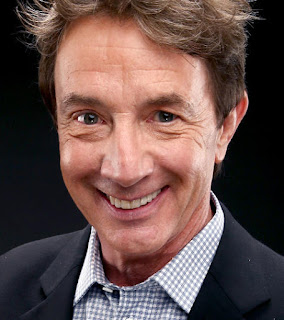 The Short. Honestly, it was a toss-up for who would be five stars and who would be four, The Short or The Kids. The man is hilarious, and tremendously talented. In the end, a four-star rating is nothing to sneeze at. 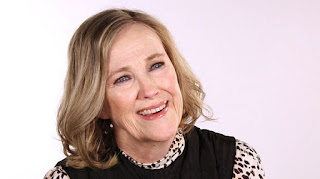 The Catherine O'Hara. A solidly good movie. She's even in one of these. 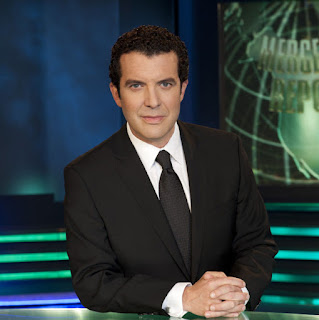 The Rick Mercer. Why do so many people love this man? I'll never know. I didn't make him last place, because there is someone I like even less.

Looking for Comedy in the Muslim World
Hard Candy
Neil Young: Heart of Gold
How To Irritate People
Eight Below (and only because the dogs are so cute, other than that, it's even lower) 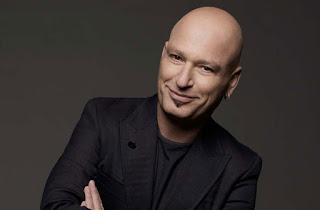 The Howie Mandel. Do us all a favour and go away!

Rent
Talladega Nights: The Ballad of Ricky Bobby (which we only saw because I knew someone in it)

The Pierre Berton for the best historical movie:
Why We Fight
[Runner up: The Wind That Shakes The Barley]

The Tommy Douglas for the most inspiring:
An Inconvenient Truth

Rick Mercer gets his own award, for most over-rated:
Redacted
[Runner up: Dixie Chicks: Shut Up and Sing]

The Corner Gas for biggest surprise:
This Is England

The Neil Young "Living With War" Award for best intentions with a poor execution:
Looking for Comedy in the Muslim World
[Runner up: Redacted]
Posted by laura k at 3/30/2008 05:15:00 PM