Our 2011-12 Movie Season was a strange one, as we're gravitating towards watching more series and fewer films. I also didn't have a good source for quality movies on DVD for a while.

But we did see several good movies and even better series. A special shout-out to our friends M@ and S, who turned us onto the two best shows of the season, and two of the best things we've seen in ages: Justified and Sherlock.

I was completely stumped for this year's rating system. I've done Canadian musicians and comedians, my beverage of choice, famous people who died during the past year, and where I'd like to be. Now I am officially Out Of Ideas!

This year's awards are brought to you by... vegetables! A ranking of vegetables according to my preference. Hey, I said I was out of ideas. 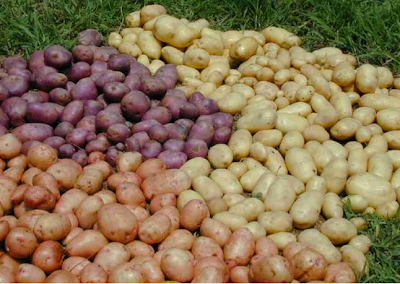 Potatoes are the greatest. I've never met a potato I didn't like: baked, mashed, shoestring fries, chunky fries from a chip truck. The kugel and latkes of my youth! Sadly, potatoes are not something I can eat on a regular basis. They are a special treat. Like the movies on this list.

Cave of Forgotten Dreams
-- Werner Herzog takes you on a journey into prehistory. This film will be the closest most of us will ever get to the cave paintings in Chauvet, France - the planet's oldest art. Absolutely magical.

Justified, Seasons 1 & 2
-- I often think of this series as the rural version of "The Wire". Based on the writing of Elmore Leonard, it sports superb acting, brilliant writing, compelling characters, crazy suspense - and laughs. Season 3 is slated for the All Star Break.

Sherlock, Seasons 1 & 2
-- A smarter, more suspenseful, more complex mystery/detective series can scarcely be imagined. Episodes are movie-length and there are only three per season. Fans are holding our breath for Season 3.

Planet Earth: The Complete BBC Series
-- It's our world, it's awesome, and it's rapidly disappearing. Riveting, astounding, heartbreaking. I blogged about it here, and especially here, which appears to be a popular post. 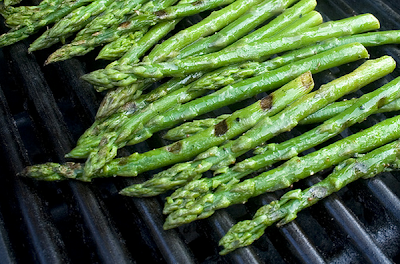 Ah, asparagus. Fresh, young, thin asparagus, pictured here in my favourite form, grilling with olive oil and a pinch of salt and pepper. Asparagus are great, very special. They're just not potatoes.

Grizzly Man
-- As Werner Herzog peels back the layers, a seemingly simple story grows deeper and more enigmatic. An empathetic view of a troubled soul and his demise.

Meek's Cutoff
-- A western period piece about the punishing world of the pioneers. This is about survival, faith (in other people as well as in a higher power), racism, trust - and thirst. This excellent movie would be a potato, but I had one problem with it, which I cannot reveal without spoiling.

The Illusionist
-- A beautiful little film by Sylvain Chomet, who made the incomparable The Triplets of Belleville, using Jacques Tati's never-produced screenplay. Sad, sweet, gentle, and so visually beautiful. 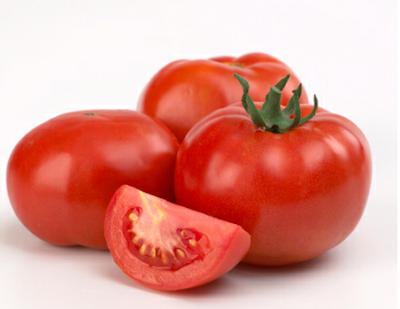 Red, ripe tomatoes are a delicious everyday standard. These are all very solid films that won't change your life but are well worth tossing in your salad.

St. Ralph
-- Director Michael McGowan's film "One Week" was my top movie of 2009. This earlier film is a teenage underdog drama. It's heavy on cliche and I could live without the all-Canadian soundtrack, but I found myself perfectly willing to suspend disbelief and lose myself in hope. Absolutely lovely (and thanks to M@ again!).

The Next Three Days
-- An excellent paranoid thriller from Canadian director Paul Haggis. It's a remake of Pour Elle, which I plan to see next year.

Made in Dagenham
-- Sisters doing it for themselves in 1968 England. A labour story, a feminist story, a story of solidarity and radicalization. Inspiring.

A Fond Kiss (Ae Fond Kiss)
-- Romance across a cultural divide, from Ken Loach and Paul Laverty. Not their best work by a longshot, but a decent movie.

It's Kind of a Funny Story
-- Friendship and romance in a psychiatric ward. Good young actors, funny, sweet. If only real mental illness was this easy and fun.

The King's Speech
-- Pity the royals, those isolated victims of circumstance who cannot enjoy life for the burdens they must bear. Despite my general disdain for the entire concept of royalty, and the hype surrounding this movie, it was very well done, especially the fine acting.

Night at the Museum
-- I thought it was time to finally see this movie. A very nice, gentle, funny fantasy, plus New York City. I'm glad I saw it, and I will not be seeing any sequels.

TiMER
-- This movie is in the tradition of "Eternal Sunshine of the Spotless Mind," "Cold Souls," or "Shallow Hall" - a sci-fi premise grafted onto a romance/comedy/drama. How can we find certainty and control in a world that gives us neither? Is there only one path to happiness? Do we each have only One True Love? An interesting movie.

Barney's Version
-- I haven't read the Mordechai Richler novel this movie was based on, but the movie did make me curious about it. Paul Giamatti turns in a typically brilliant performance. It sometimes dragged for me, but in general, a good movie.

Moneyball
-- When we heard Michael Lewis' book was being made into a movie with Brad Pitt, we couldn't imagine how it was going to work, even though baseball fans loved it. Now that I've seen it, I'm still not sure how they did it. But it's really good!

The Wire: Season 2
-- We only saw the first episode of this! After blazing through and loving Season 1, we started Season 2. Same great writing, same great acting... but same everything. Perhaps we'll watch one season a year. NCF says Season 4 is the best thing ever to have been on television. That will be... 2015? 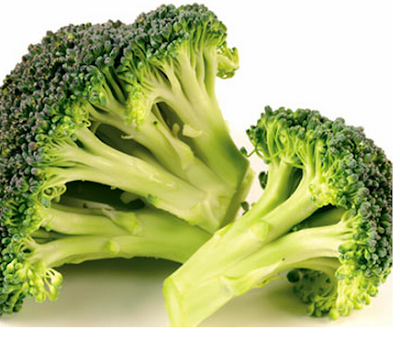 I can eat a little broccoli, stir fried in garlic or lightly steamed. It's edible, but I really don't enjoy it. These films won't kill you, but you won't miss anything if you don't see them. Just like broccoli.

Fair Game
-- If there's a protagonist I sympathize with less than royalty, this must be it: the CIA. Portraying CIA operatives as underdogs is a bit much for me. But the inside view of two lives being ruined by the government and the media is still watchable. Not bad.

Jack Goes Boating
-- PSH's directorial debut. Maybe this worked when it was a play. Most of it was painful and boring, but a hint of "hmm, this is interesting" saved this movie from the bottom rung.

Pirate Radio
-- Another PSH movie in the also-rans? I wanted to love this movie about the subversive power of rock and roll, and there were som really nice moments, but in the end... borderline broccoli/tomato.

Gunless
-- A comedy-western starring the appealing Canadian actor Paul Gross. I think we laughed once or twice, and we watched to the end, so it's not completely awful.

Disgrace
-- What did I used to love about John Malkovich, oh so long ago? He's become a simpering parody of himself. I'd be surprised if the novel by J. M. Coetzee is as difficult to sit through as this movie.

Toy Story
-- As I said last year about Up: maybe I just don't like Pixar. The toys-come-to-life theme is nice, but... shrug.

A Dog Year
-- A beautiful border collie and the seldom-seen actor Lois Smith salvage this nothing of a movie.

Stray Dogs
-- Homeless children in Afghanistan, trying to survive. Their mother is in prison, their father in Guantanamo. Relentless. I didn't finish it.

The Two Escobars
-- This documentary about the intersection of organized crime and futbol should have been gripping, but fell flat. Everyone else appears to have loved it, so don't go by me. 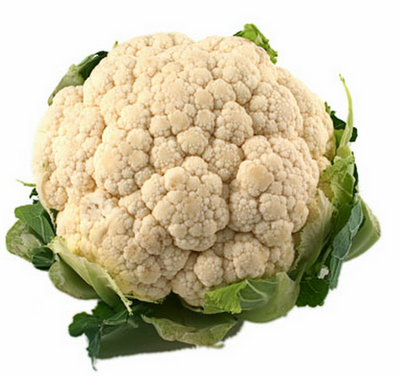 Ugh, cauliflower. Yuck. As inedible as these films are unwatchable.

Crossed Over
-- Consumed by grief for her son, who was killed by a drunk driver, the author Beverly Lowry (played by Diane Keaton) forms a bond with a woman on death row. Both the book and the movie suffer from stilted dialogue and heavy-handed expositions. If I don't finish a movie about redemption and forgiveness, you know it is a must to avoid.

Dean Spanley
-- The description said heartwarming, but perhaps that was a typo for heartbreaking. A man who spends his whole life unable to love because he cannot get over the loss of his childhood dog? Oh yeah, that's a real heartwarmer. As above, when I don't like a dog movie, you know something is wrong.

The World According to Monsanto
-- Subject matter is not enough. You have to think clearly, write clearly, and actually make a film, not just string together a collection of notes. Awful.
Posted by laura k at 5/25/2012 05:00:00 AM