m312: it doesn't matter when life begins. that's not the issue. 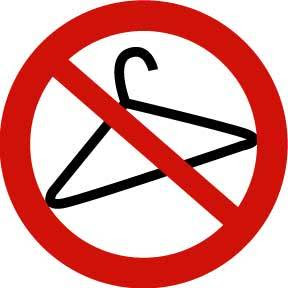 When does life begin?

It is not a question for Parliamentarians.

It is not a question for government.

There are many different kinds of life. There are non-human animals. Some of these are eaten as food, others are members of the human family. All are forms of life.

There is plant life all around us. Plants are alive. Most people can kill a plant without giving it a second thought.

A fetus is alive. That's pretty obvious. It's a type of life form. A human fetus has the potential to become a human life, but in its fetal state, is not yet a human life. It is part of the body of its mother.

When a baby is born, it legally becomes a person, and so has certain very limited rights under the law.

This is all pretty simple stuff, and through most of human history has been fairly non-controversial. Historically, most societies have recognized that not all pregnancies become babies. Some are terminated spontaneously - so-called "miscarriage," a 19th century term that people cling to. In many societies, midwives or other specialists knew how to induce abortion when it was necessary.

Now, as first-world women enjoy a degree of control over their sexuality and reproduction that irritates and offends certain other people, comes this non-sequitir, this unanswerable question: "When does life begin?".

We shouldn't get hung up on it. We shouldn't debate it. Indeed, we should refuse to discuss it. It's a distraction. It's a trap.

Canadian women won the right to control their own reproduction. And no government, no matter how many robocalls it makes and how many lies it tells, is going to begin the process of taking that away from us. No way, no how.