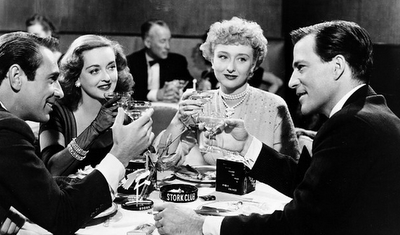 A grande dame of American acting died earlier this week. Celeste Holm, New York born and bred, was best known for her Academy Award-winning performance in Gentleman's Agreement*, her memorable (and Oscar-nominated) role alongside Bette Davis in All About Eve, and for originating the role of Ado Annie in Oklahoma!. But her list of stage, film, and television credits was very long indeed, as was her list of husbands. Her last marriage, to a man almost 50 years her junior, was announced at Sardi's, in true New York theatre style.

The New York Times obituary is here, but scrolling through Holm's credits on her Wikipedia page is also entertaining. 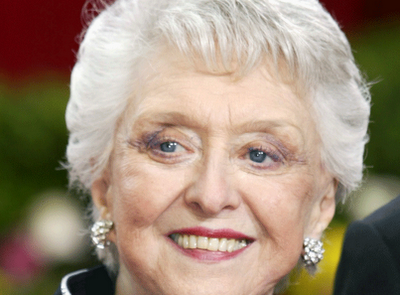 *Gentleman's Agreement was a groundbreaking film, adapted from an equally ground-breaking novel by Laura Z. Hobson. It was the first mainstream work to deal with anti-Semitism in the United States.