Remember we like lists?? It's been a long time!

This list will answer the burning question: What's up? What's happening in your life? Doing anything interesting? Enjoying doing something mundane? Reading a good book? Working in your garden? Suffering from the heat? Tell us! Elaborate as much or little as you'd like. The only rule this time is a six-item limit. (Fewer than six is fine.)

Here are six things going on in my life. 1. I'm done with "Private Eyes"!! Whoo-hoo! It was really crazy towards the end. Through a series of strangely predictable mishaps, I was left to write the final report on the surveillance portion of the project almost completely on my own. It was nerve-wracking but a great challenge. (There was also a portion about video analytics, which I was not involved with.)

The job was a great experience. I learned a lot, made some excellent connections with great people, and we delivered some important information to the Office of the Privacy Commissioner of Canada. And now I. Am. Done. 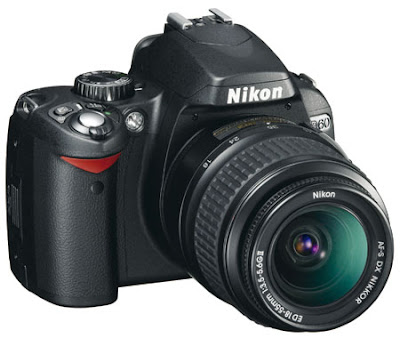 2. With part of the fat paycheque I'm expecting for this work, we are finally buying a digital SLR camera. We've wanted one for a very long time, and last year we decided to stop spending so much money on each other's birthdays and buy a camera instead. (And then Allan bought me cool stuff anyway! Hey, I can't help it if he can't keep an agreement.)

Up to now, we've had a low-end point-and-shoot digital, a very good, very old film camera (Olympus OM10), and a great wide angle/zoom lens (Vivitar Series 1) we bought many years ago. For important or special photography, we still use film. Now we can finally change that. We want to find an adapter in order to use our old lens with a digital body.

I've been reading up on specs and options. The process may take a while, as we may shop in person at B & H when we're in New York in November. We also bought a nicer compact digital - a Canon Powershot, pretty standard stuff, but a nice improvement for us, plus it has video. 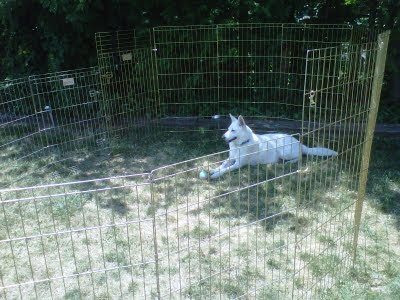 3. Tala has been enduring her exercise restriction with equanimity, and no signs of pain or lameness have returned. If this continues, next week we'll begin to step up her exercise, very gradually, over the course of two months. Fingers and paws are crossed. We've also borrowed a second exercise-pen, and put the two together to give her a lot more room outside.


4. For several months, I've been having physiotherapy on my injured ankle. Astute wmtc readers may remember (because you all have nothing else to do but remember the mundane details of my life) that two years ago, while in Santa Fe for a nephew's wedding, I sprained my ankle. And my ankle was already weakened by a very bad sprain years earlier. When we came home from that trip, I had a little physio, then stopped. My ankle never fully healed; it's been wobbly and unstable and always (seemingly permanently) swollen. One of my goals this summer was to do something about it.

One reason I gave up on physio was the annoying clinic I had been using. Waiting at least 30 minutes - and often more than an hour! - for every appointment, then listening to the therapist complain about her own life for the entire session was not very motivating! I ditched them and found a great place, and have been working diligently. It's kind of amazing to feel my ankle becoming more stable.

I am working hard to re-acquire proprioception, which I have learned is what you lose with this type of injury. All this time, when I fell off a curb or tripped over nothing, I thought it was from fibromyalgia. Nope! It's a shortage of proprioception. Now proprio and I are getting reacquainted. 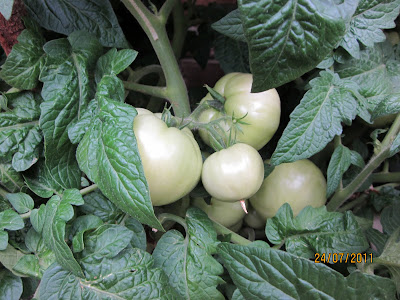 5. Look! We're growing these! It's fun! I really get the whole gardening thing now. I'm not jumping in any deeper, but I'm enjoying this little dip.


6. Speaking of jumping, the big question of the summer is... will I jump out of an airplane? Or otherwise become airborne?

Many years ago, I had a co-worker friend who checked off a long list of activities to celebrate her 50th birthday, including one round of skydiving. The idea really appealed to me and I decided I would do the same thing. Now that I'm 50... and there's a skydiving nightmare story that I can't get out of my head. I wish I had never heard it, but I can't seem to un-hear it. Our friends C and J - of Jungle Cat World and Wolf Centre fame - are learning how to hang glide. They say it's relatively easy, it's much less expensive, and it might meet the same challenge I'm looking for. I'm thinking early September. But if I don't do it then, I still might, some other time.

Labels: dogs, my working life, personal, we like lists