It was a magical season. Red Sox owner John Henry said it himself: "This is the greatest Red Sox team ever."

That word was unstoppable.

My #YearOfTheMookie didn't extend to the World Series. In this round, there were so many unlikely heroes. Steve Pearce won the series MVP award, but my money was on David Price. He was brilliant. As was Chris Sale.

And no one was more brilliant than rookie manager Alex Cora, who pushed all the right buttons to creatively manage his mix-and-match pitching staff. Cora's first act as Red Sox manager was to fly relief supplies to Puerto Rico -- "my island," as he calls it. Last night while receiving congratulations, he asked if he could bring the trophy to that island. Millions of people heard him ask, how can they say no? 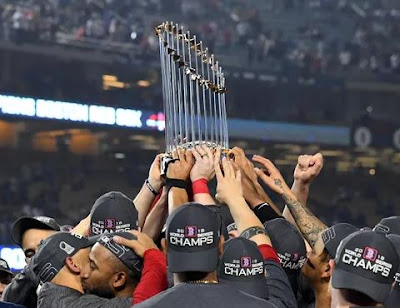 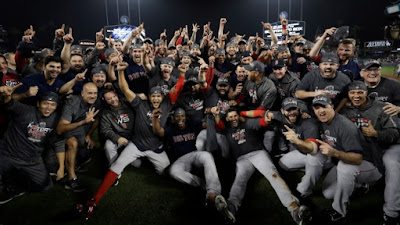 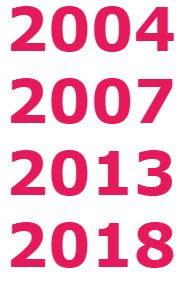