i survive another march break and live to tell the tale

I'm still providing library services to teens, and I'm still loving my job. March Break is one of our big-ticket items. I'm expected to plan and provide a week-long lineup of free programs for teens. I strive for a variety of programming - some tech-y, some crafty, some movement, some just for socializing and fun. Here's what we did this year.

Stop-Motion Movies: Working in groups, teens created their own short animated movies, using the library's tablets and a variety of materials - Lego, Play-Doh, plastic animals, and so on. We were amazed at the creativity on display in the room. All the groups took the activity much farther than our samples and demos.

Learn Bollywood Dance: A professional Bollywood dance instructor based in Mississauga led teens in a free dance lesson. There was a lot of buzz about this program around the system, and staff was very excited about it... but turnout was low, the only poor attendance of the week. I offered the program in response to teens' requests - that's our mandate - but those teens who were clamouring for Bollywood were nowhere to be seen. Oh well! The kids who came had a great time. (So did I!) 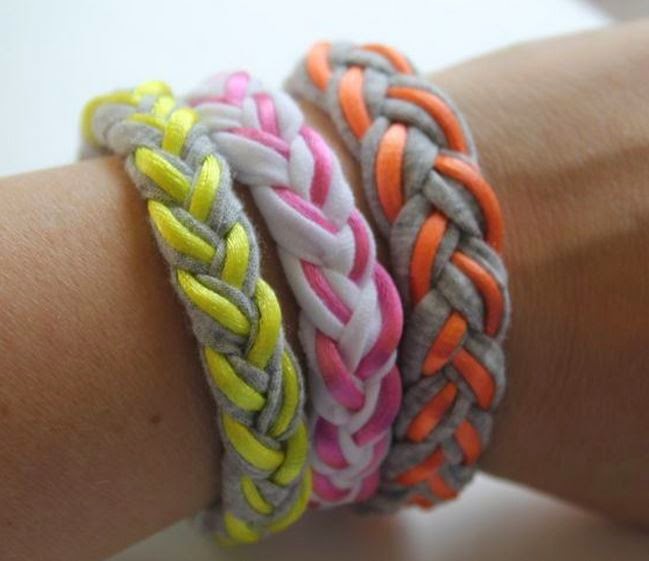 DIY Jewelry Making: I suspected this would be the most popular program of the week, and I wasn't far off. For many teenage girls, jewelry-making is something close to nirvana. We amassed a huge array of materials, from which girls made necklaces, earrings, bracelets, and keychains. Despite my best efforts - make something for your mom! make a braided leather friendship bracelet! - no boys attended.

March Madness Party Games: Our TAG - the teen leadership group I coordinate - developed this program with me. We led teams in games like trivia, taboo, and "murder tap", which the teens had created themselves. TAG decorated the room in streamers and balloons, and everyone left with a loot bag, which included a gift card from a popular bookstore. It was really good and silly fun, and turnout was great - most of them repeats from earlier programs, which I take as a good sign.

Game Day plus temporary tattoos: Our final day of March Break (and every Friday during the summer) is always easy and social. We set up videogames and offer a variety of board games, and kids just come by and hang out. This year I added a big bowl of candy and a henna artist - both big draws. We called the henna "temporary tattoos" to sound more gender-neutral, and it worked.

It was a fun, if exhausting, week. As if I needed more challenge, my calendar was crowded with some inconveniently-timed union and activist obligations - including my first appearance at the Library Board! (That's much of where these worries were coming from.) On the other hand, it was made much easier by great support both at home and at work.
Posted by laura k at 3/21/2015 05:00:00 AM