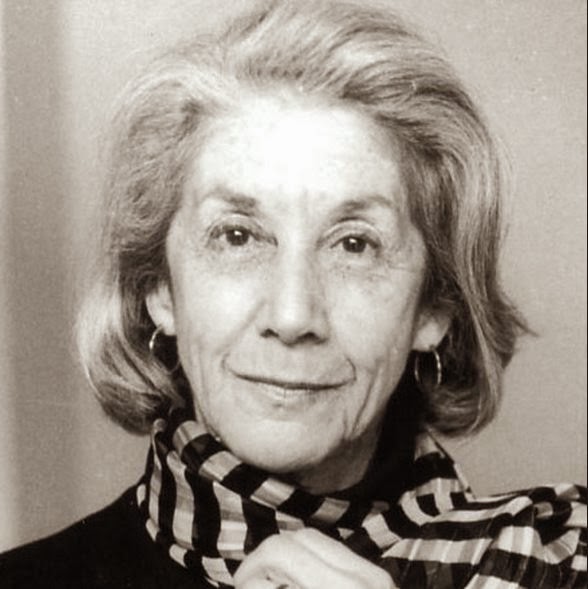 Nadine Gordimer was a great writer, and a steadfast voice for justice.

Gordimer, a white South African, was a member of the African National Congress when the organization itself was illegal. Several of her novels, which explored the affects of apartheid on those who lived it, were similarly banned.

Gordimer was a courageous woman, an outspoken intellectual, and a writer for whom art and politics became inseparable. She lived life on her own terms, and died at the old age of 90. Despite that, her passing feels like a great loss to the world.

Nadine Gordimer's obituary in The Guardian, and The New York Times.