this is what privatization looks like: harper govt turns austerity into outsourcing 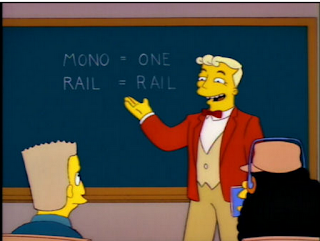 The Harper Government has schooled us in austerity basics. Call it Privatization 101. Ottawa Citizen:

Just months after issuing notices to public servants that their jobs were being eliminated to save money the Defence Department is looking at paying a private firm $100 million to provide those same services, according to DND documents obtained by the Citizen.

The contract would cover management services, maintenance and repair and janitorial services for army installations in western Canada, including 10 training areas and 17 armouries.

But the proposed contract, to run from 2013 to 2018, has union leaders angry and accusing the Conservative government and DND of using the public service layoffs as a guise for privatizing more federal jobs.

“We were told that those jobs were not needed and those people wouldn’t be replaced,” said John MacLennan, national president of the Union of National Defence Employees, which represents 19,000 workers. “The government’s program was supposedly all about saving money so how do you save money when you cut jobs and then turn around and spend $100 million to hire companies to do the same work?”

The answer to MacLennan's rhetorical question is: you don't. You don't save money, because saving money was never the goal, only the excuse. The goals are increasing the wealth of select private companies, and further reducing, and (they hope) ultimately breaking, the power of public sector unions. 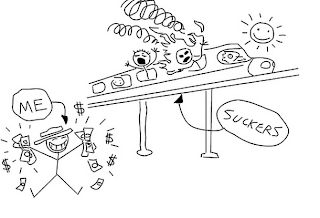 Privatization doesn't save taxpayers money. It never has, and it never will. All evidence shows privatization increases costs to taxpayers, if not in taxes, then through skyrocketing fees for service, and often both. As Tommy Douglas told us about health care, whenever profit is introduced to a system, costs go up.