We must say goodbye to our sweet Tala today. At the vet yesterday, we got the worst possible news, and we know we must do this right away. I'm grateful that it's a clear decision.

She started life in a puppy mill in Tennessee. She was rescued to Ohio, then to Husky Savers in Western New York State. Then finally to Canada -- on the underground railroad to freedom. We fell in love with her on Petfinder and have been that way ever since, now one month shy of 10 years.

Talabo. Spinning wildly in circles, a white blur. Patroling the perimeter of her yard to keep us safe from the evil squirrels. Barking and spinning in the car, nonstop. Barking until someone would finally spray her with a hose, hopefully until she was soaked. Staring at the hose, waiting for someone to spray her, or perhaps trying to will the hose to spray her.

At the sound of the word "upstairs," even in casual conversation not directed at her, getting up and walking upstairs to go in her crate. Eating bees. Live bees, buzzing around in her mouth before she swallowed and caught another.

In her younger days, picking on small dogs at the dog park. If they would turn around and give her what-for, she was happy to let them chase her. If they cowered, she bullied them until we could finally distract her.

Mostly nice to other dogs, always sweet to humans, especially children. When we first brought Tala home, Cody hated her, but Tala didn't care, she kept trying to get Cody to play with her, until Cody finally gave in. Tala, best friend to Diego from the moment they met.

Degenerative disc disease or cauda equina syndrome forced us to change her life. She adapted without complaint. Not once, but two or three times, when we had to re-boot her rehab from the beginning. In May 2016 she had a soft tissue sarcoma. We had it removed and she was quickly back to herself.

White, soft, fluffy, with magic self-cleaning fur that repelled water and never looked dirty. ("How do you keep her so clean?" People would ask me all the time.)

Goodbye, my little girl. We will love you forever. 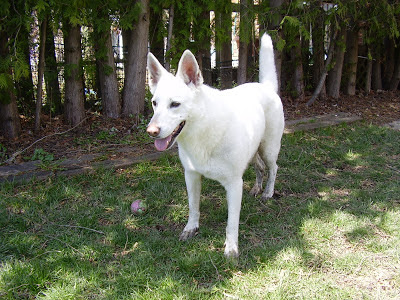 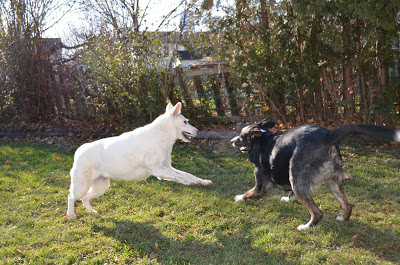 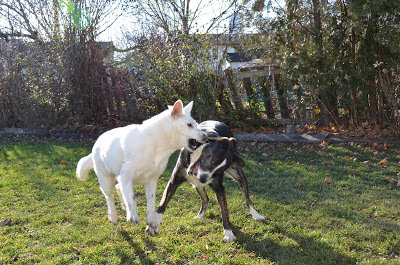 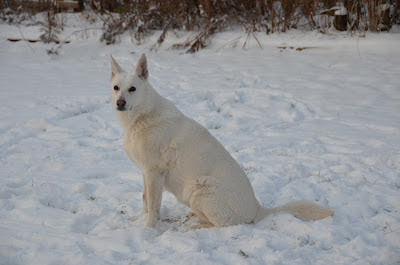 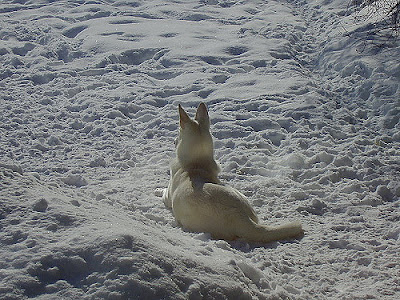 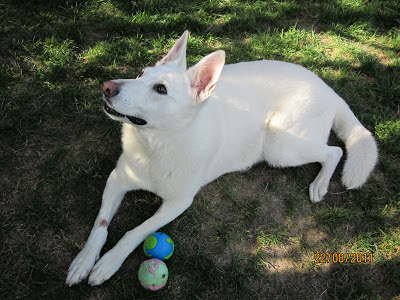 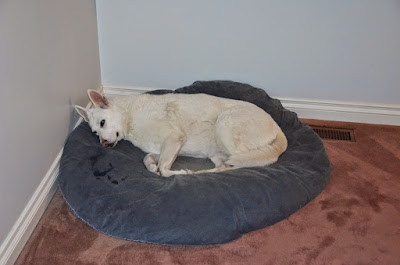 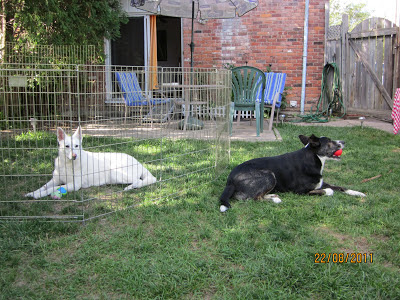 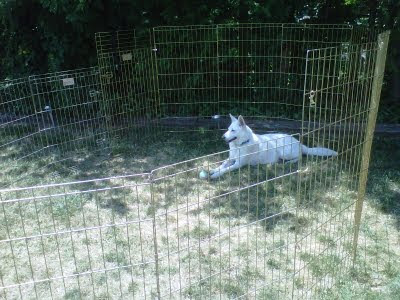 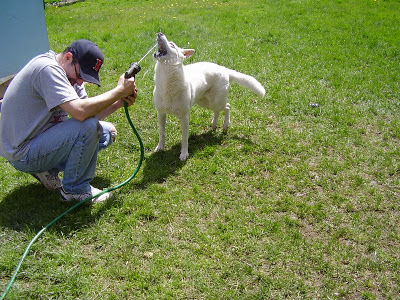 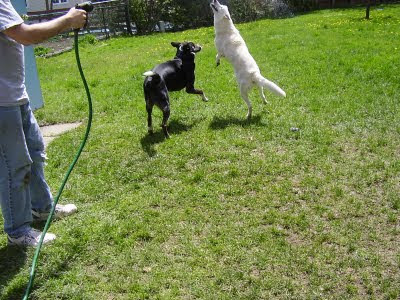 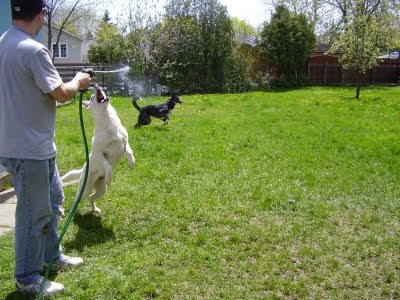 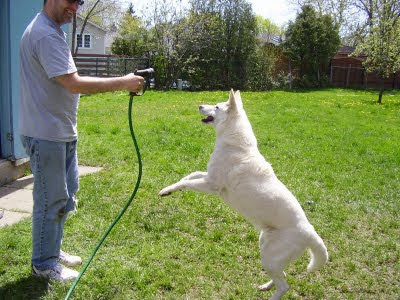 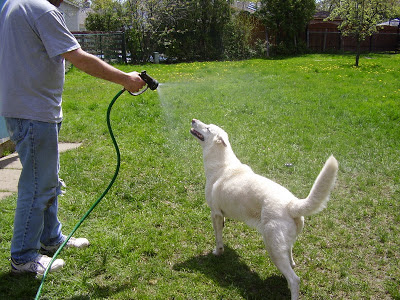 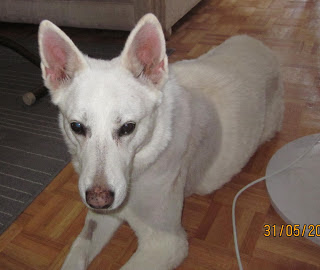 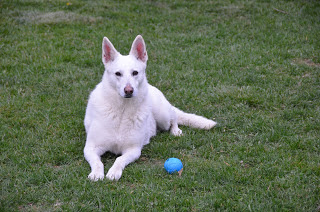 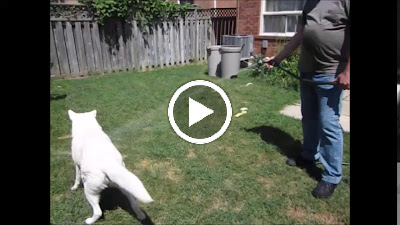