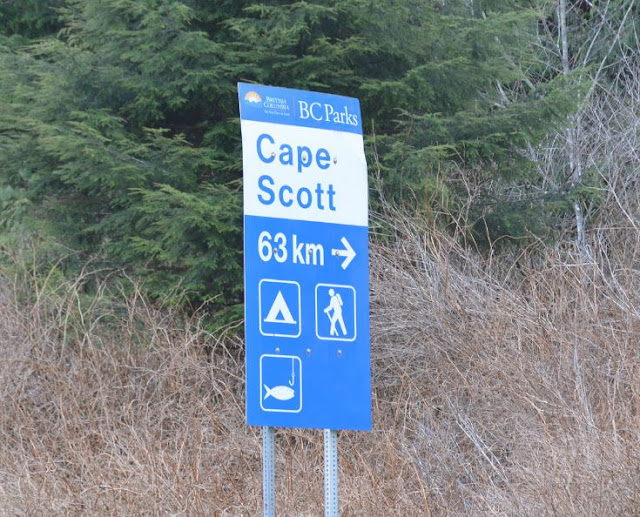 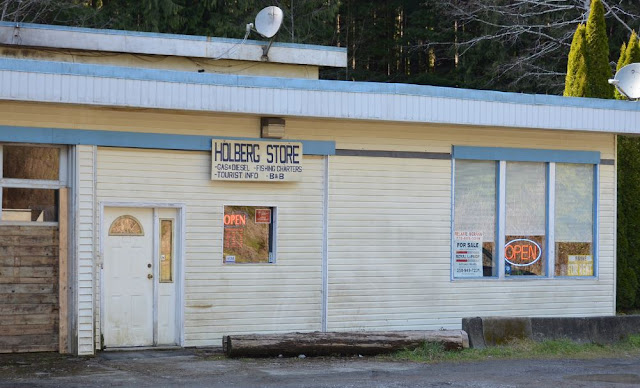 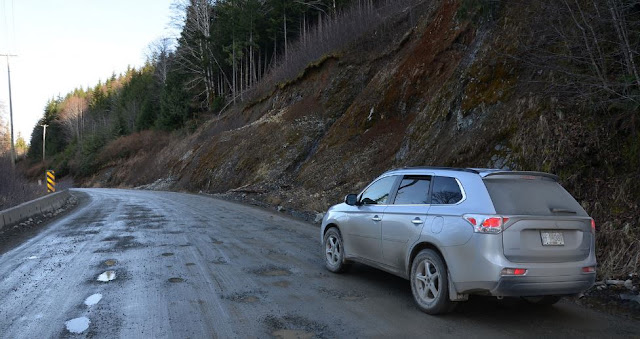 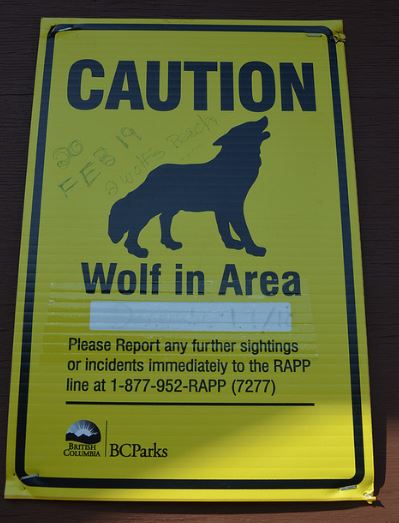 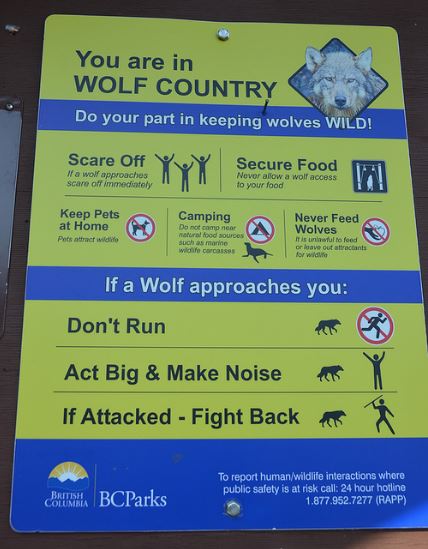 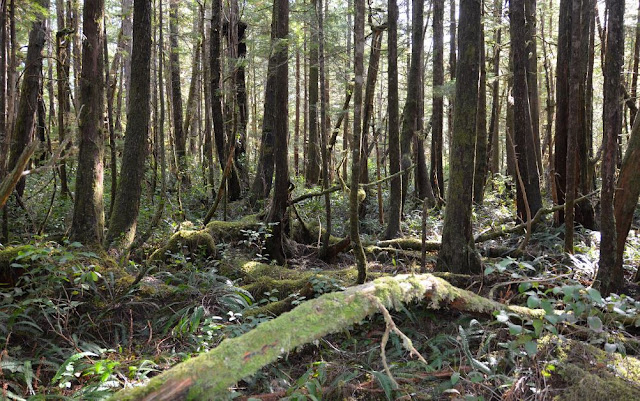 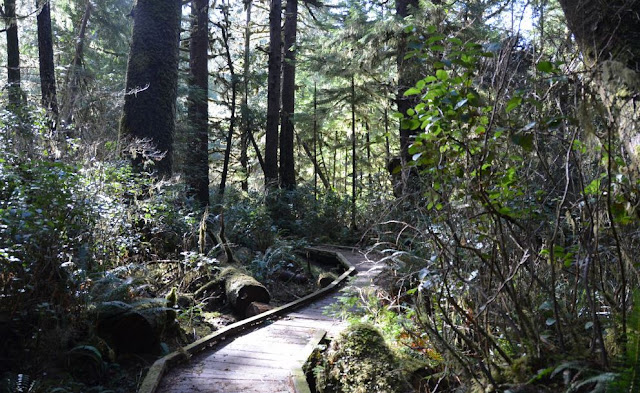 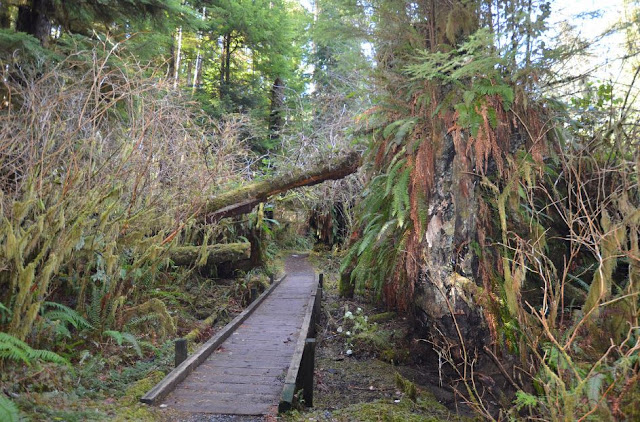 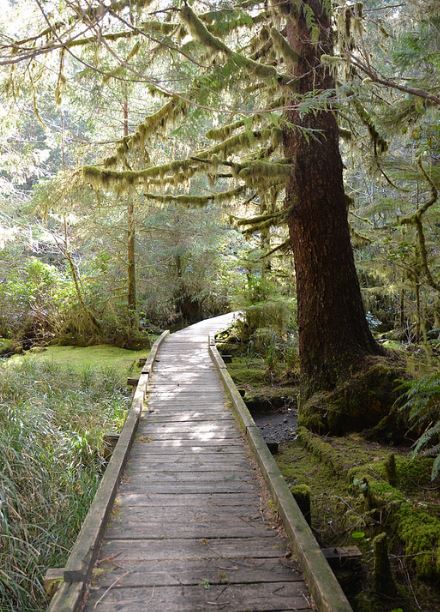 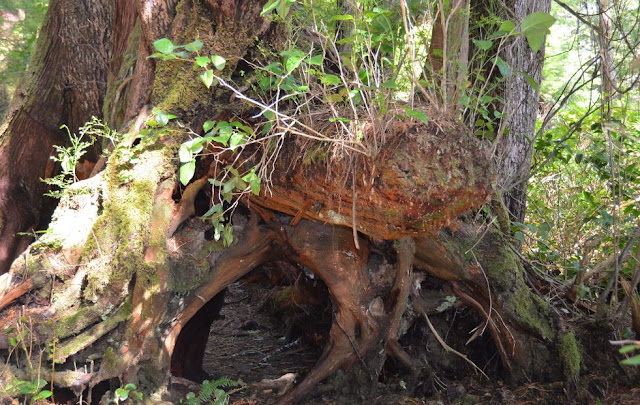 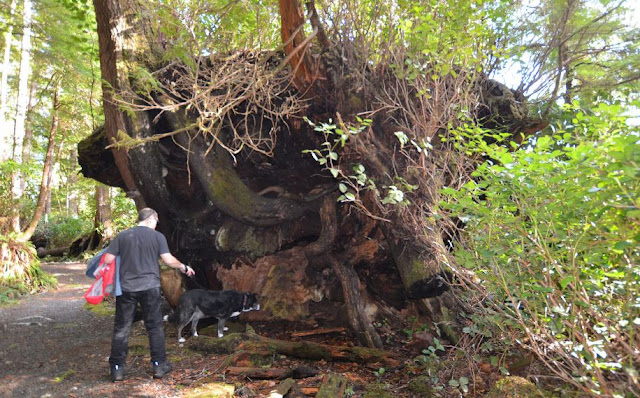 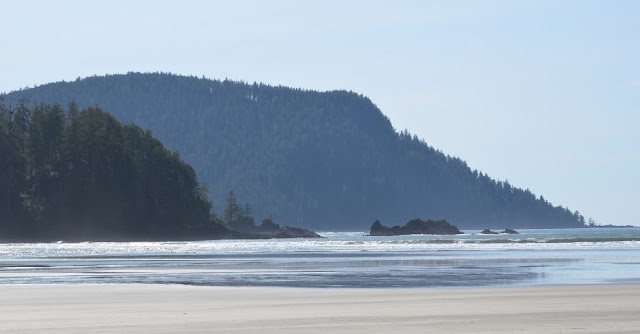 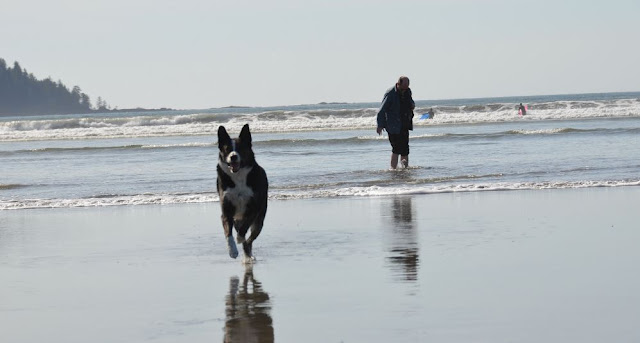 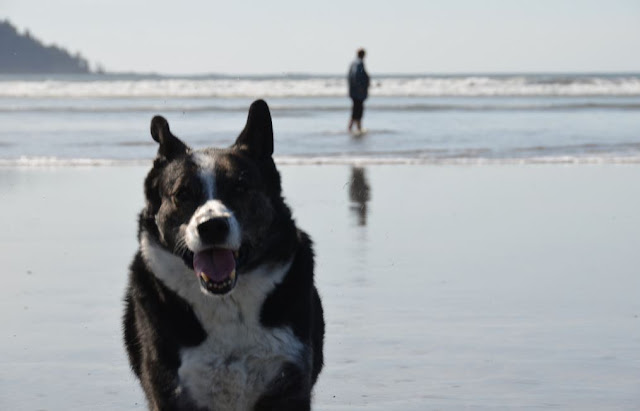 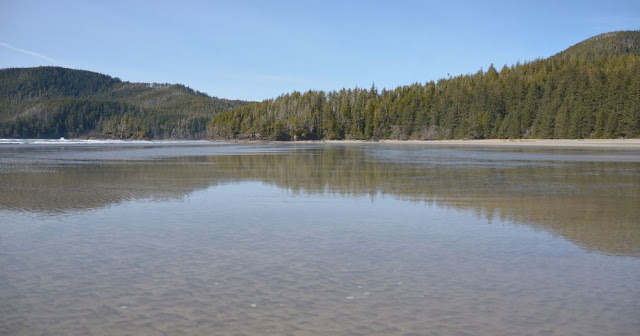 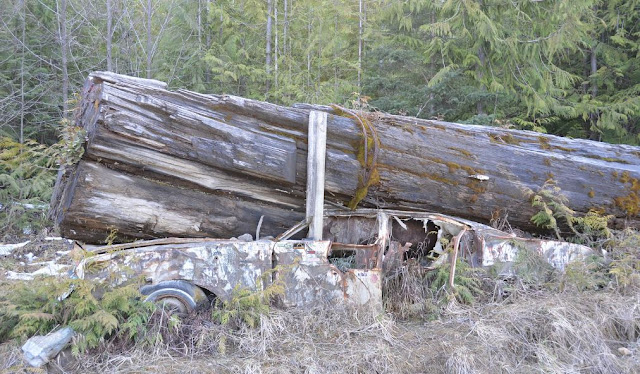 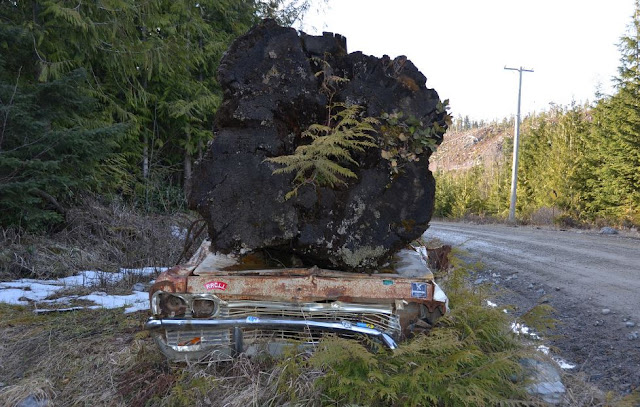 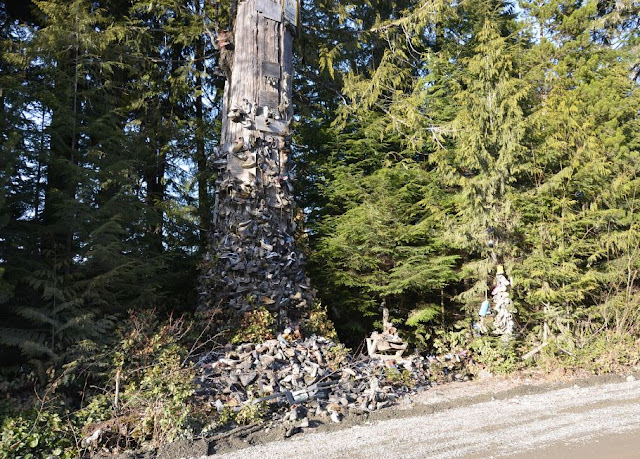 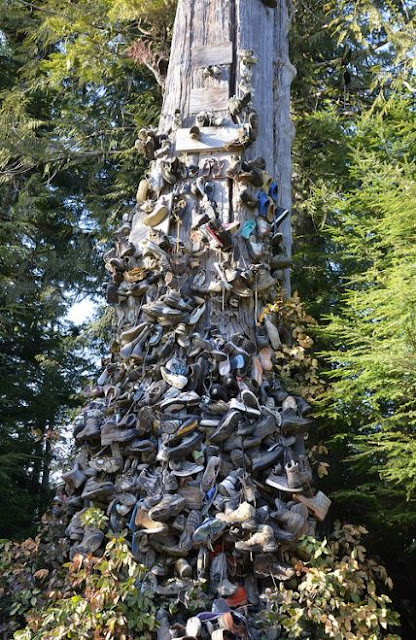 SOOOOOOOO beautiful. Hey, you aren't in Mississauga any more! :) Spring has sprung with a bang here in VAN. What about Port Hardy?


I knew you would like it. When the weather gets warmer it'll be even better. That, of course, is tourist season. Some of us largely write off July and August and head to our favourite spots mostly in May/June and September/October.

Does fibromyalgia rule out camping? The ground can get damp and cold at night. There are some great camp sites up your way and, on a clear and light-free summer night, the Milky Way is a sight to be seen.

My guess? You two are in for an amazing summer. The best part? Every summer is going to be amazing up there.

Does fibromyalgia rule out camping?

No comfortable bed and hot shower rule out camping!

Mound, that's very thoughtful of you, to consider my health. We don't camp. I love being in the woods, but I have to sleep in a bed and have a hot shower in the morning. Our RV trip in Northern Ontario last year is the closest we ever get to camping.

It must be absolutely amazing there at night.

drf, I feel like I'm as far away from Mississauga as one can get. We aren't seeing leaves or blooms yet here, but there's a lot of animal activity which I'm told is a sign of spring. On the way back from Campbell River a few weeks ago, we saw two elk with HUGE antlers -- the first time I've seen adult males out and about like that.

I look forward to the birch trees in leaf. There are large stands of white birch among the evergreens here. Can't wait to see the whole picture.

Wow, what an amazing hike! Nothing beats ending up at the ocean. But to walk through woods to get there is really unusual (at least for the Atlantic). And that tree was huge! What's with the shoe tree??

Yes, I can't imagine where you would see that kind of forest ending in the ocean on the east coast -- especially at a sandy beach. In Newfoundland (and maybe elsewhere in Atlantic Canada) some heavily forested areas end at the ocean, but that would be a rugged, rocky coastline.

The guy at Holberg.ca has some info on the shoe tree.

No one could accuse these roadside attractions of being too commercial!

The same website (linked above) has a beautiful drone video of Sanjo Bay.

I love the legend/story behind the shoe tree! But what did those people wear once they left their shoes behind!?

On the outer cape, there are still some places where you can walk through the woods as you approach the beach, but the woods end much further back from the actual water. There are sandy dunes and then the drop to the beach and ocean below.

The video is great. Beautiful part of the world---lucky you! :)

drf, I'm "down island" in Nanaimo today. Blossoms are everywhere!