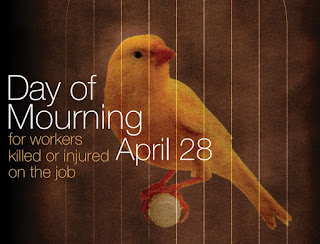 Since my partner works for CUPE this date is always remembered in our home, but thank you for this post so we can recalled these important names. Solidarity.