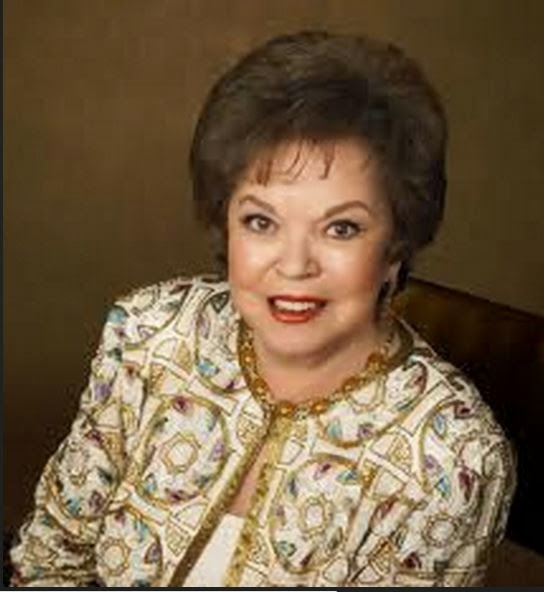 The wire service may have messed up, but every other mention I've seen of her today has used her full name, and at least mentioned her ambassadorships.

Well, that's good, except that most news outlets get their first story from AP. I saw it this morning at tons of places, including CBC, without her last name. They probably changed it later.

Unfortunately we can list among her "accomplishments" an unwavering support of Richard Nixon, the Vietman War, and Ronald Reagan.

Just came across this quote from her: "I stopped believing in Santa Claus when my mother took me to see him in the department store, and he asked for my autograph."

As Kirby Evans points out, STB was a lifelong Republican, further proof that most people are mixed bags, neither all good nor all bad.

I woke up to this news and felt very sad. I used to love her movies when I was a child, and my father always talked about how he grew up seeing her movies.