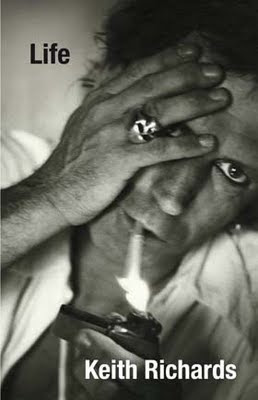 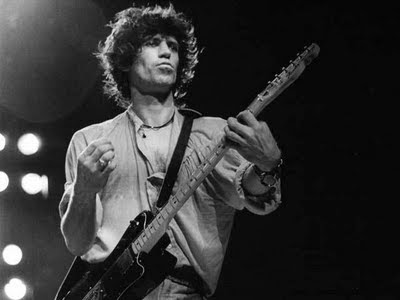 I'm not much of a celebrity memoir aficionado either -- though I enjoyed Bob Dylan's Chronicles a few years back -- but you have me sold. I'll head to the library tomorrow to snatch Keith's.

I imagine I will read Chronicles one day - although if it's really going to be a trilogy, it's a bit intimidating! I'm also interested in Levon Helm's This Wheel's On Fire - and Peter Guralnick's books about Elvis, Last Train to Memphis and Careless Love. They're all on our shelf, I'm just always reading other things.

I'll head to the library tomorrow to snatch Keith's.