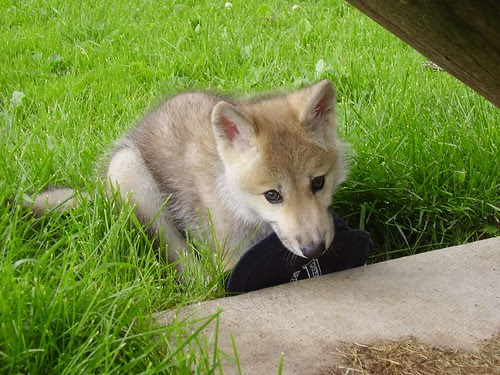 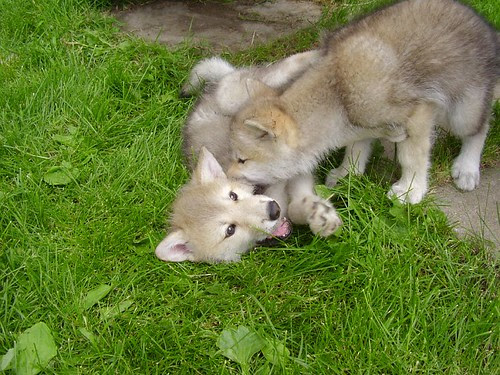 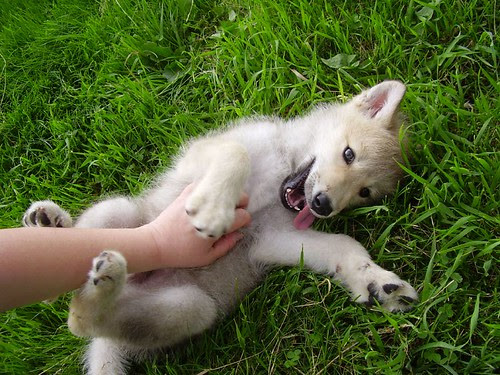 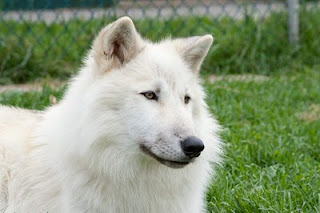 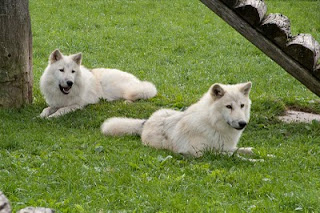 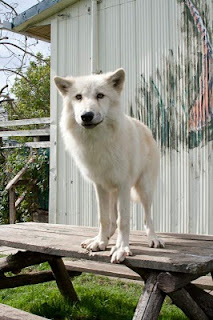 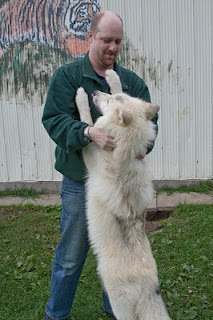 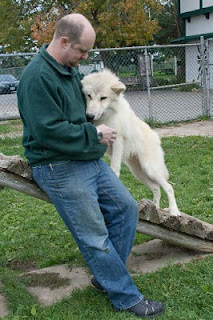 Aww, they're all gangly adolescents now! And I just had to go back and look at their baby pictures and now I've melted into a pile of goo.

Yes, they are gangly teenagers! We adopted most of our dogs when they were in that stage (the age when they are most likely to be abandoned). So funny and sweet.

The pup pics are definitely goo-melt-able.