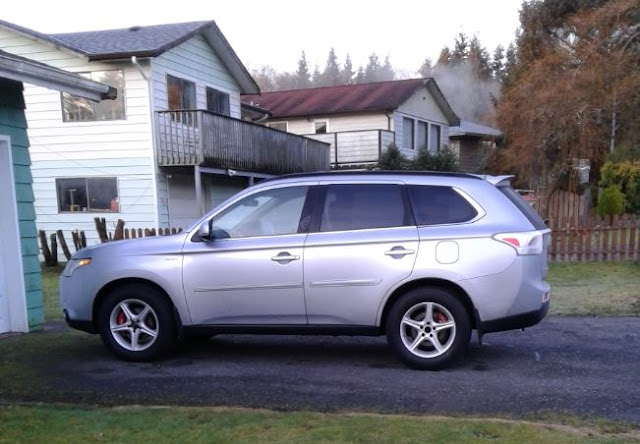 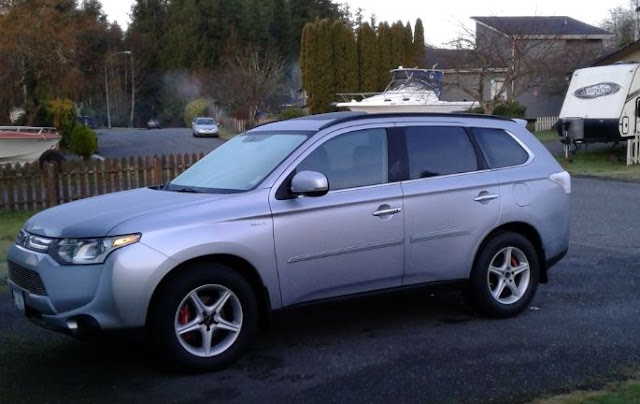 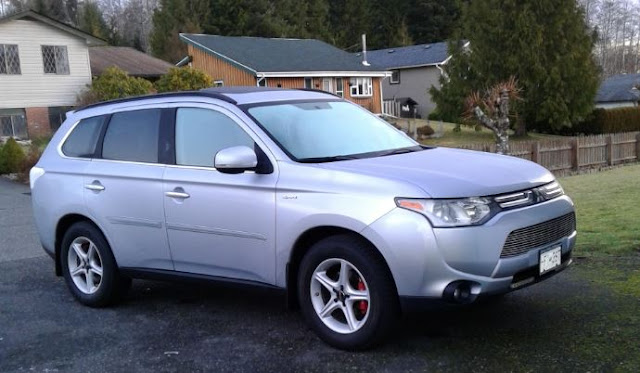 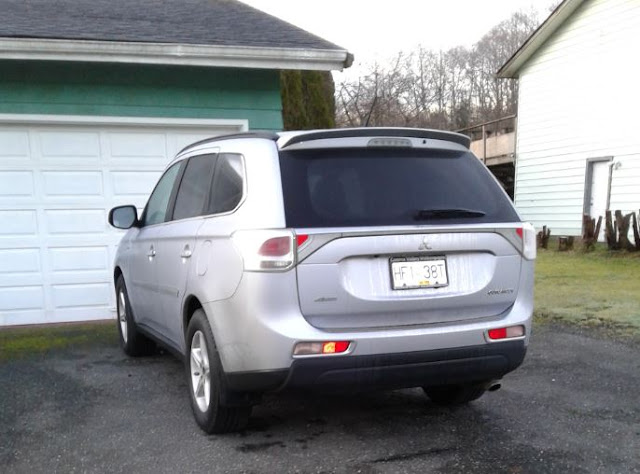 Last time we were car shopping, we found a good deal on a second-hand Ford Escape from before they switched from boxy-style to rounded-style, and I'm glad we got a boxy one. The rounded ones make for a more awkward space to fit things in.

If you're going to buy an SUV, that's a pretty cool one to buy, I'd say!

Amy, we don't have a name for the car yet. (Doesn't everyone name their cars?) Maybe we'll call it The Tra. Or Outlantra.