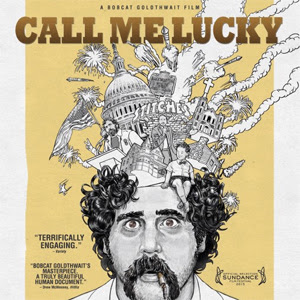 WOW. I am really looking forward to seeing this! It's on our list for sure.

Watching it now. Great write up. Thank you!